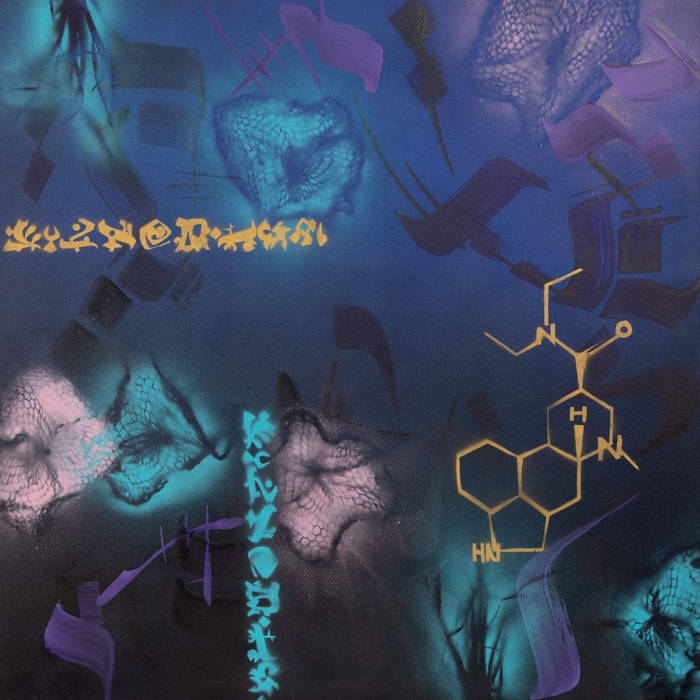 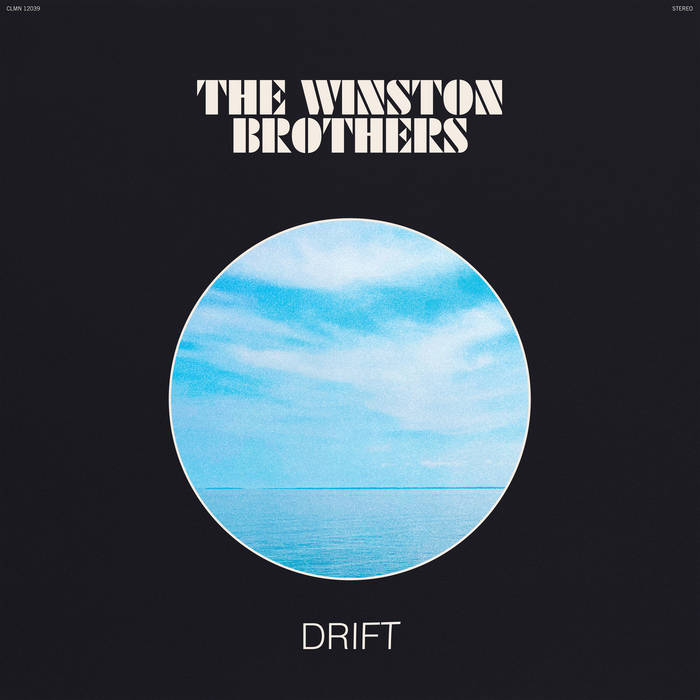 The Winston Brothers is a relatively new project from two veteran Hamburg musicians who have both been part of the Bacao Rhythm & Steel Band, multi-instrumentalist Sebastian Nagel and drummer Lucas Kochbeck. They made their debut on Colemine in 2020 with the release of a 7-inch, but now they are ready to give us their debut LP, Drift. The Winston Brothers aren’t looking to redefine funk with the first album. Instead, they are just looking to make the type of music they love, which are instrumental jams with great grooves and a gritty feel. 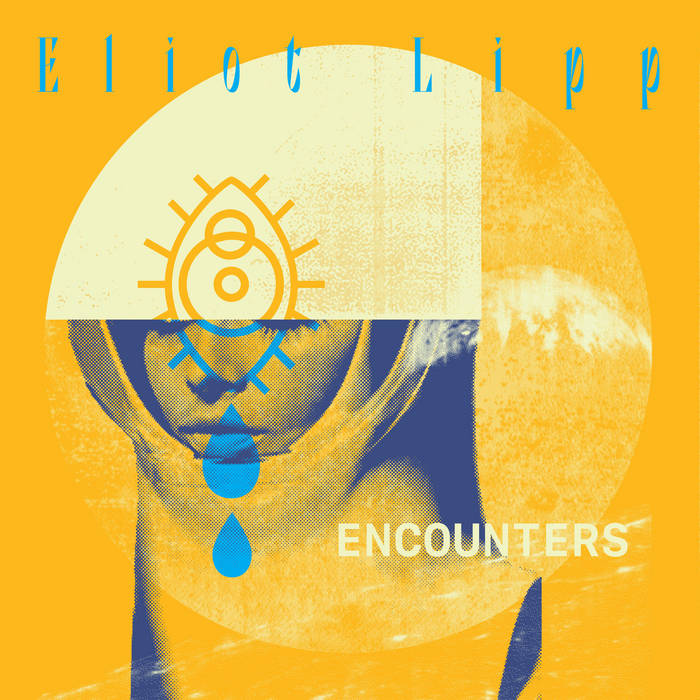 Eilot Lipp is a New York-based artist who got started back in the mid-2000s, when he released his self-titled album on Prefuse 73’s Eastern Developments label. He’s been working at a steady pace since then, with releases on Mush, Old Tacoma, and Pretty Lights. In 2016, he made his debut on Young Heavy Souls with the release of Come To Life. Just earlier this year, he teamed up with Blockhead to release the album In the Nude under the name Lipphead. 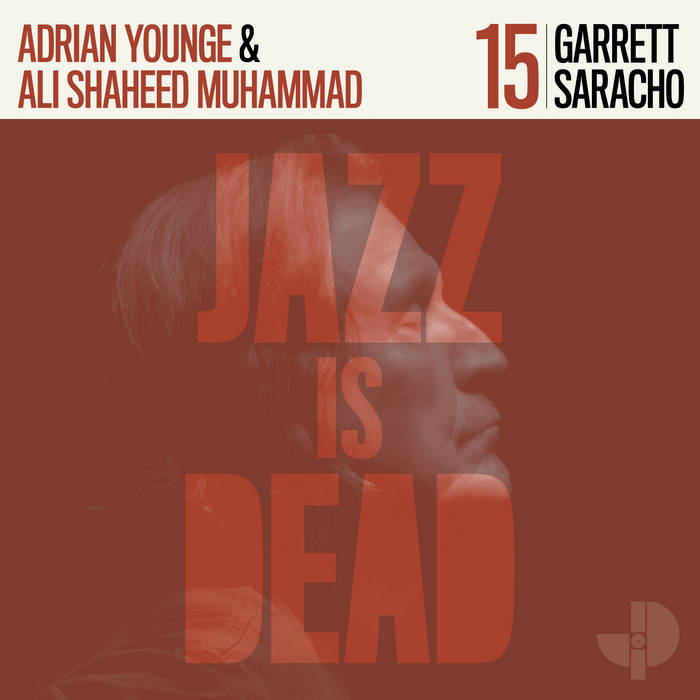 When Adrian Younge and Ali Shaheed Muhammad launched Jazz is Dead in 2020, the mission was to provide older jazz musicians the support they needed to get back into the studio and record original material, hopefully introducing them to a younger audience in the process. In the label’s short existence, we’ve gotten releases from the likes of Roy Ayers, Doug Carn, Azymuth, Brian Jackson, and Jean Carne, just to name a few.

R.A.P. Ferreira, fka milo, has had a bit of a nomadic career over the years, but these days he’s calling Nashville home. Over the last decade-plus, he’s been one of the most consistent artists, both in terms of quality and the rate at which he’s been turning out music. After releasing the Light Emitting Diamond Cutter Scriptures just about a year ago, he took a moment to pursue his new blues project under the name Crow Billiken. 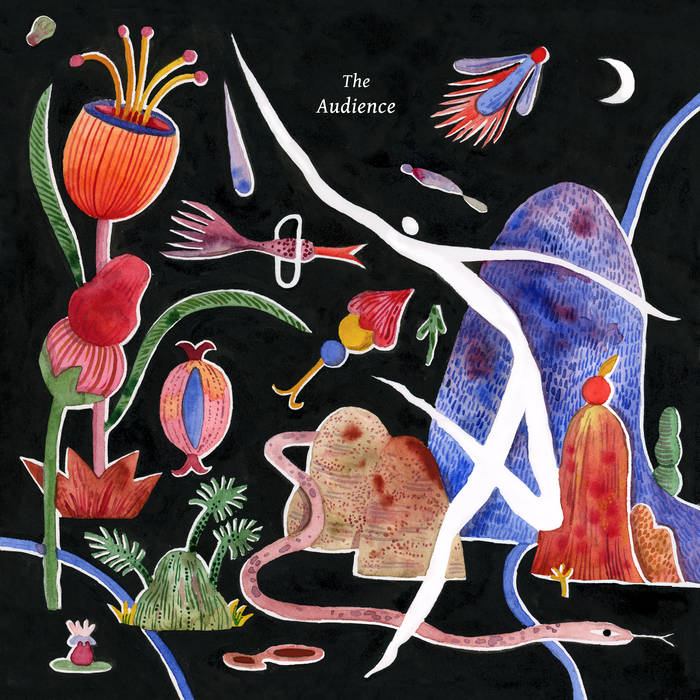 Rejoicer is a keyboardist/producer originally from Israel, but now based in Los Angeles. Over the years, he has been part of groups such as Apifera and Buttering Trio, as well as releasing a few solo albums on Stones Throw. In 2020, he began to collaborate with saxophonist Eyal Talmudi, best known to American audiences for his work on Sefi Zisling’s 2019 album, Expanse, which came out on Tru Thoughts. They continued to work on the project through fall of 2021, which is now here in the form of an LP, The Audience.

Written by Chi Chi Thalken on November 16, 2022
Illogic is an artist from Columbus who has been making music for over twenty years, both as part of the group Greenhouse Effect with Blueprint, and as a solo artist. Over that time, he’s worked with everyone from Blockhead to doseone to Lucid Optics to illpoetic to RJD2 to Bluu Edwards to Odd Nosdam, just to name a few. With all that he had accomplished as an emcee, Illogic decided a few years back that he wanted to learn how to produce beats as well. 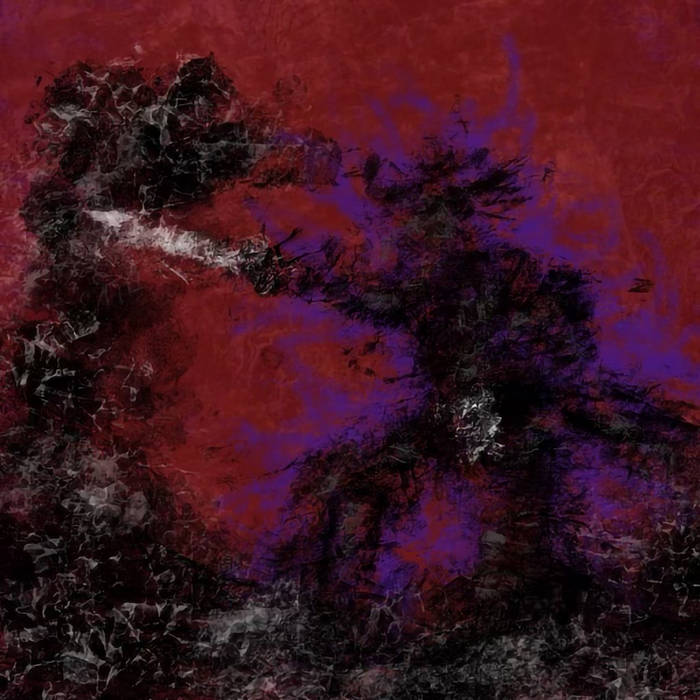 AKAI SOLO is an emcee from Brooklyn who has really hit the ground running since he began to release music a couple of years ago, already working with artists like Pink Siifu, KeiyaA, and Moor Mother, just to name a few. He also caught the attention of billy woods, who has featured him on a couple of projects. AKAI SOLO now releases his debut LP on Backwoodz Studioz, Spirit Roaming. 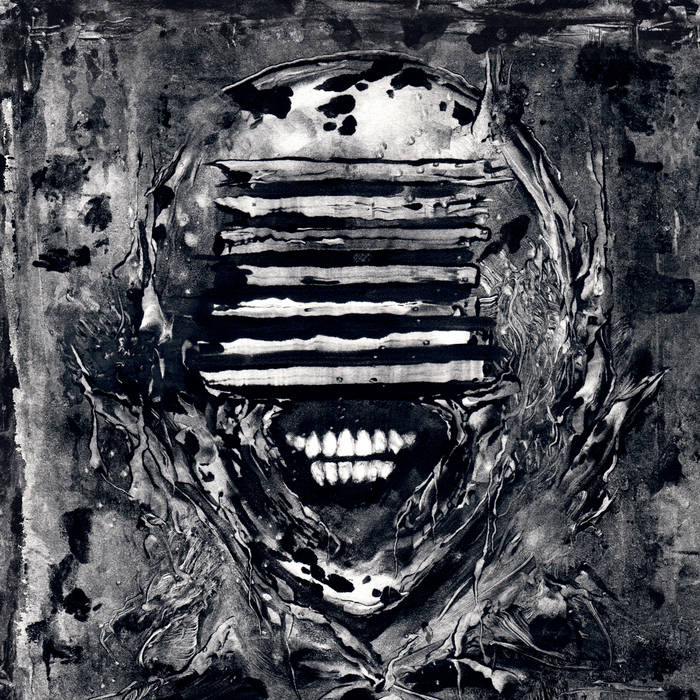 A7PHA is the duo consisting of doseone and Mestizo. They first got together to release their debut self-titled LP in 2017. Now, after working on a bunch of different projects in the last few years, things have lined up again for the two artists to come back together and give us a second A7PHA album, II. For this album, the production duties are being handled by Chicago artist Meaty Ogre, best known for his various projects on Galapagos4, with additional percussion provided by Jel, who has been working with doseone for years and years. 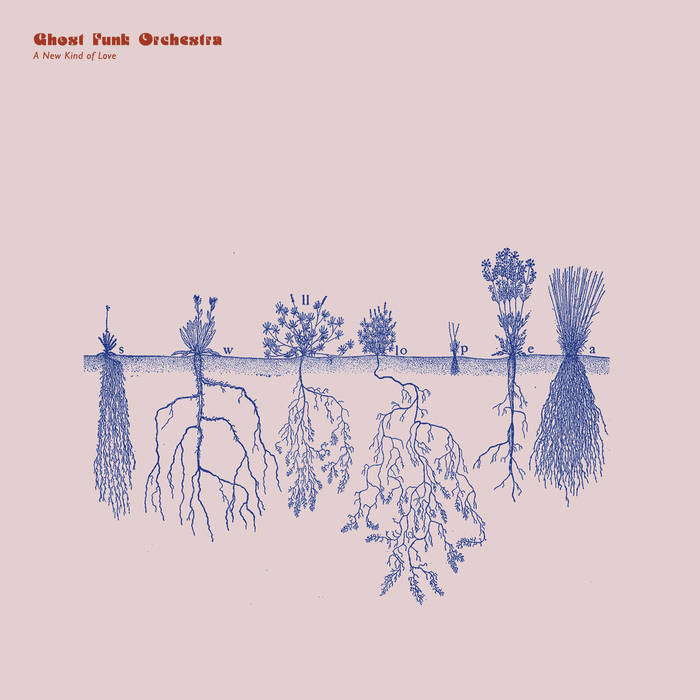 Ghost Funk Orchestra is an ensemble from New York City, put together by Seth Applebaum. The group first started releasing music in 2014, but it was in 2019 when they made their debut on Colemine with A Song For Paul that things really started to pick up steam for them. They followed that up with their latest album, An Ode To Escapsism, in 2020. Now they are back with a new full-length album, A New Kind of Love.