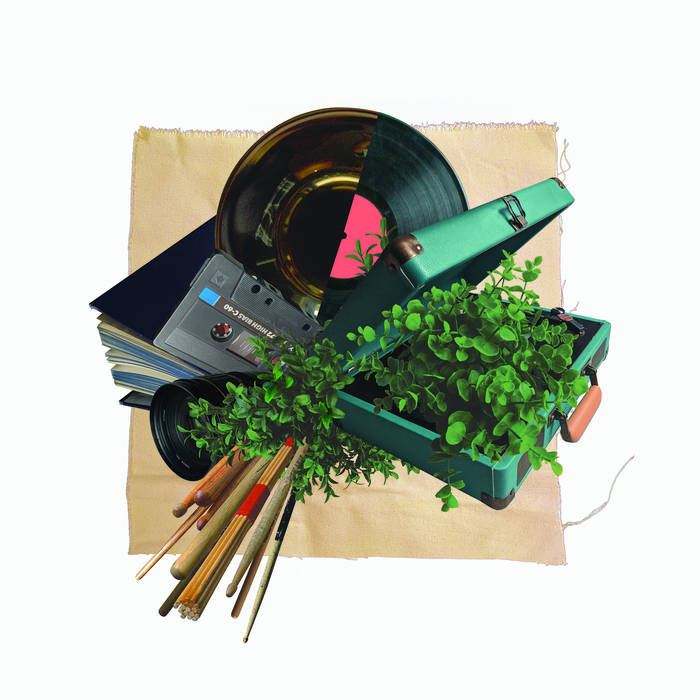 Luke Titus is a young drumming prodigy from Chicago. He was such a good drummer at such a young age that he joined The Blue Man Group at age 15 and went on tour with them. After working behind the scenes for a few years and collaborating with the likes of Noname, Phoelix, and Raevyn Lenae, he finally dropped his debut album, Plasma, on Sooper Records in 2020 at the age of 23. 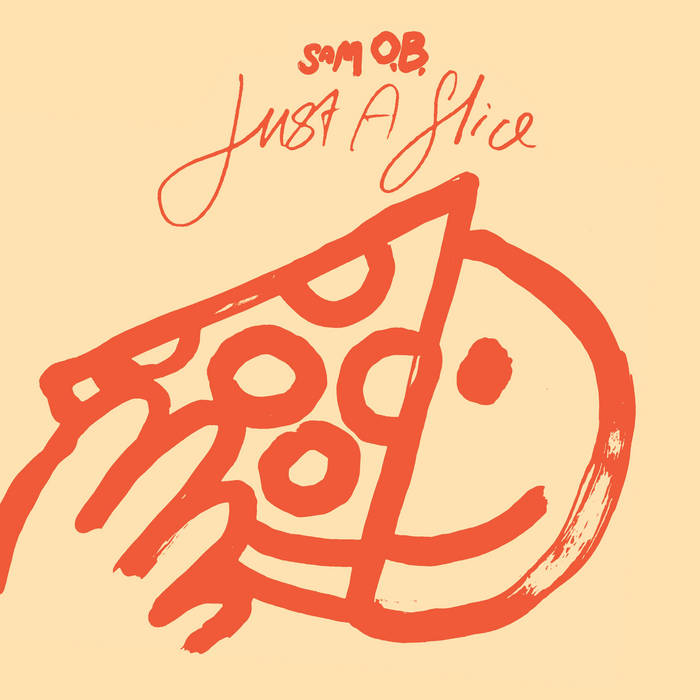 Sam O.B. is a producer from New York, formerly known as Obey City before switching names in 2017. Over the years, he’s been part of the group Dave & Sam, and he’s collaborated with artists like Zebra Katz and Dawn Richard. He is also co-founder of the Astro Nautico record label. His last solo release came two years ago, when he released the single, “This Saturday.” Now he’s back with a new EP, Just a Slice. 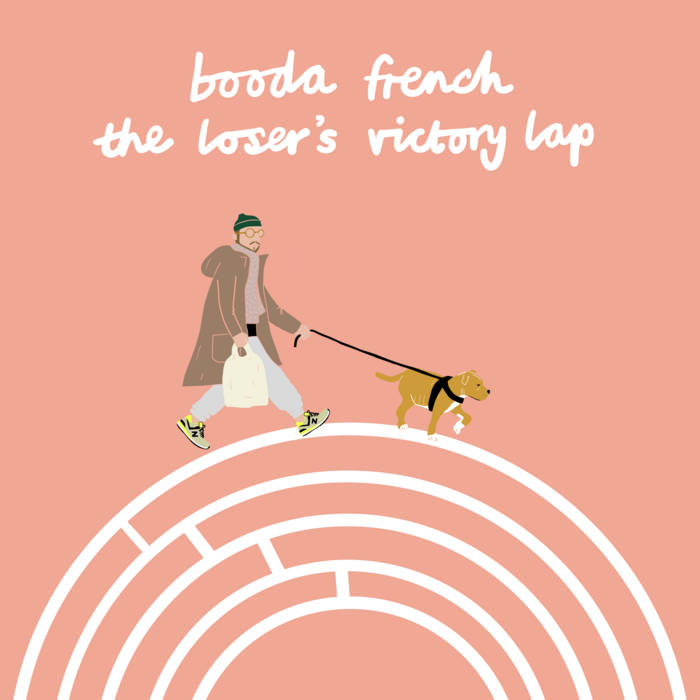 Booda French is an emcee from Ipswich, UK, who has been releasing music for a decade now, working with artists like Mecca:83 and Elaquent along the way. While we’ve gotten a few singles and remixes to hold us over in recent years, it’s actually been five years since his last full-length album, 6am Coffee Club. Now the wait is finally over with the loser’s victory lap. For the loser’s victory lap, Booda French enlisted the help of producers Kev Brown, King Kashmere, Jaisu, Cuth, Cyril Snare & Kosyne.

Sinitus Tempo is a producer from Mount Ranier, Maryland who is more than a decade into his recording career. Over those years, he’s mostly worked as a solo artist, focused on some beautiful instrumental music. Most recently, we heard from him in November of last year, when he dropped Discovery EP. Now he’s back with a new full-length album, XXXIII. Now, you can read into the title and the release date of this album if you want to, but XXXIII isn’t overtly an “Easter” album in that it’s not hitting you over the head with Christian messaging or gospel music or anything like that. 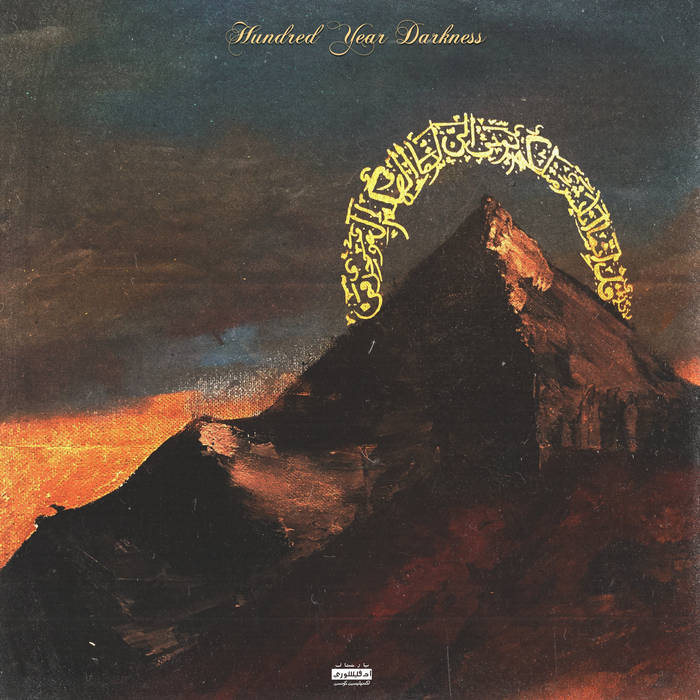 AJ Suede is an emcee from Seattle who started releasing music in the mid-2010s. At the beginning of this year, he had a bit of a breakout moment when he made his debut on Fake Four by teaming up with producer Televangel to release the album Metatron’s Cube. Not wasting anytime to follow that up, he’s now teamed up with Philly producer Small Professor to release another full-length album, Hundred Year Darkness. 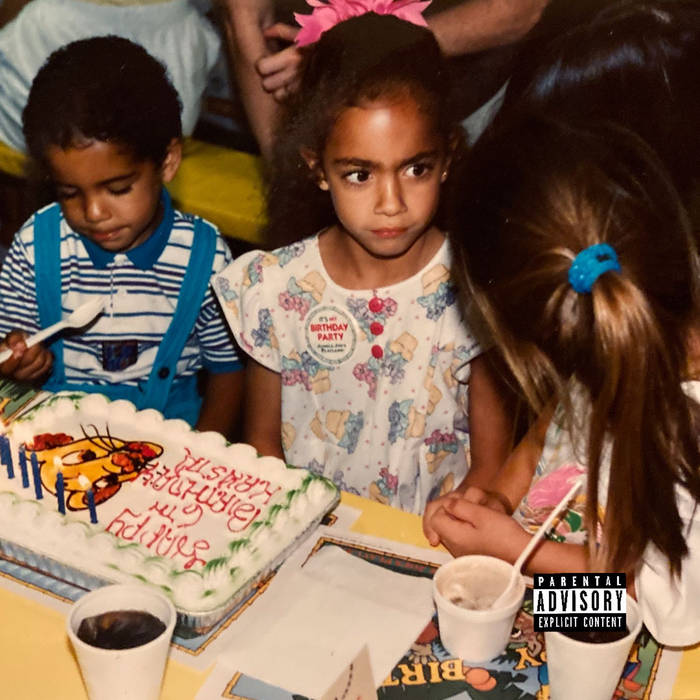 K.Raydio is a vocalist, producer, and songwriter from Minneapolis. She has been putting out music for over a decade now, collaborating with artists like O-D and Shrimpnose along the way. Most recently, we heard from her last September, when she dropped Beat Tape? Vol. 2. Now she’s back with a new EP, 80s Baby. It’s wild to think that just a few years ago, K.Raydio was a vocalist who was just starting to learn how to produce beats. 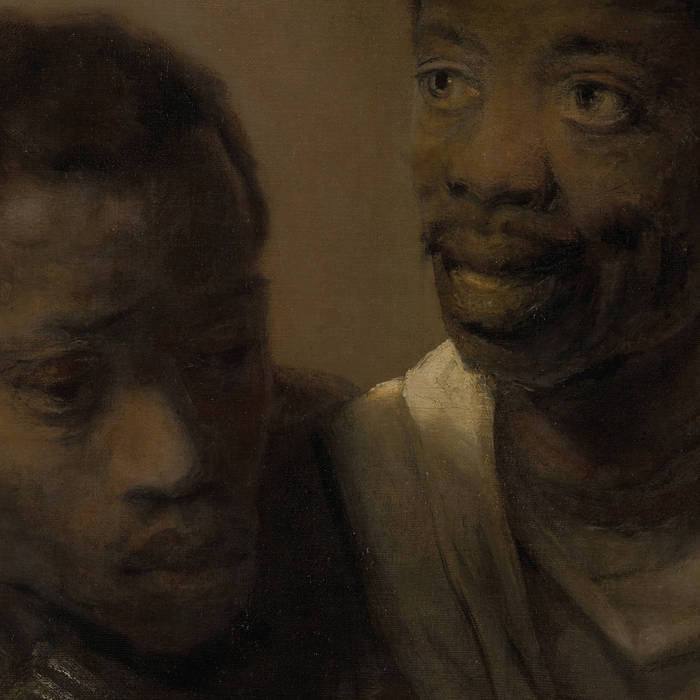 New York emcee billy woods has been on a tear over the last decade. Starting with 2012’s History Will Absolve Me, he’s been dropping challenging and hard-hitting hip hop albums at a steady pace since then, while also taking time to work on collaborative projects, namely his duo with ELUCID, Armand Hammer. While he’s stayed busy over the past three years, that time has been devoted to two Armand Hammer albums and one collaborative album with Moor Mother.

Sole - No Gods No Master Gardeners 2.0 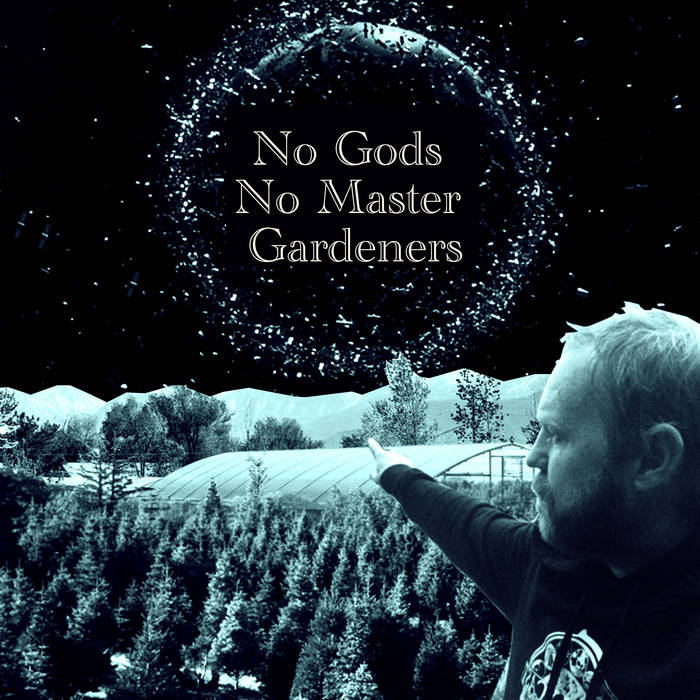 Sole has been making and releasing music for over twenty years, and for all of his different phases and side projects and whatnot, he’s never shown any signs of slowing down. Case in point, less than a month removed from dropping his latest full-length album with DJ Pain 1, Post American Studies, he’s now back with a rarities and B-sides collection, No Gods No Master Gardeners 2.0. No Gods No Master Gardeners 2. 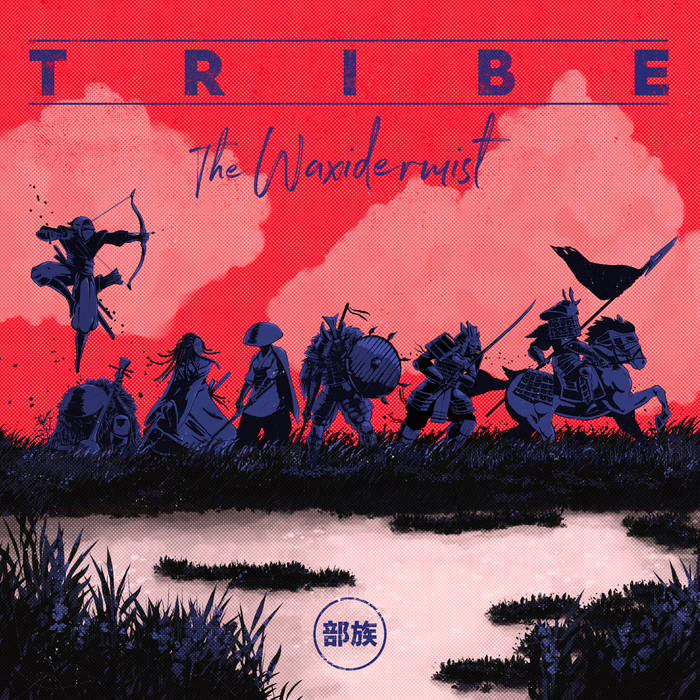 The Waxidermist is an artist from Paris who had been working for years as a bass player, songwriter, arranger, and producer under a couple of different names before emerging as The Waxidermist in 2015, when he released his first self-titled EP. His most recent effort came in 2018, when he released the full-length album, The Origami Case. Now he’s back with another ambitious album, Tribe. For this album, much like Wu-Tang before him, The Waxidermist faces East to draw inspiration from Samurai tales to create a frame story for the album. 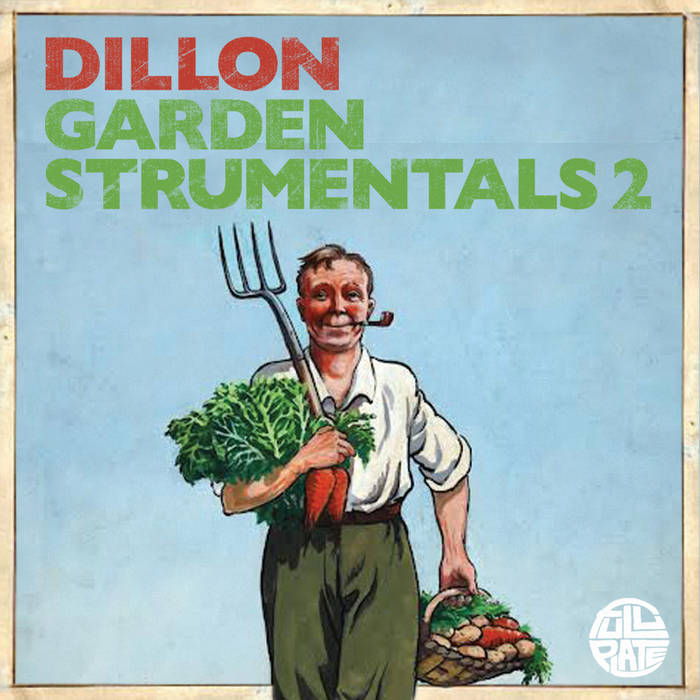 Dillon is an artist originally from Jacksonville, but now based in Atlanta. While he’s dynamic on the mic, he’s also a dope producer as well. Back in July of 2020, back when the pandemic was fresh, he gave us a beat tape to garden to, simply titled Gardenstrumentals. Now he’s back with another volume, Gardenstrumentals 2. One of the nice things about hip hop as an art form getting older is that it’s been around long enough that there is now room for artists to take hip hop into their 30s and 40s, and there’s enough space for different types of projects for different scenarios.