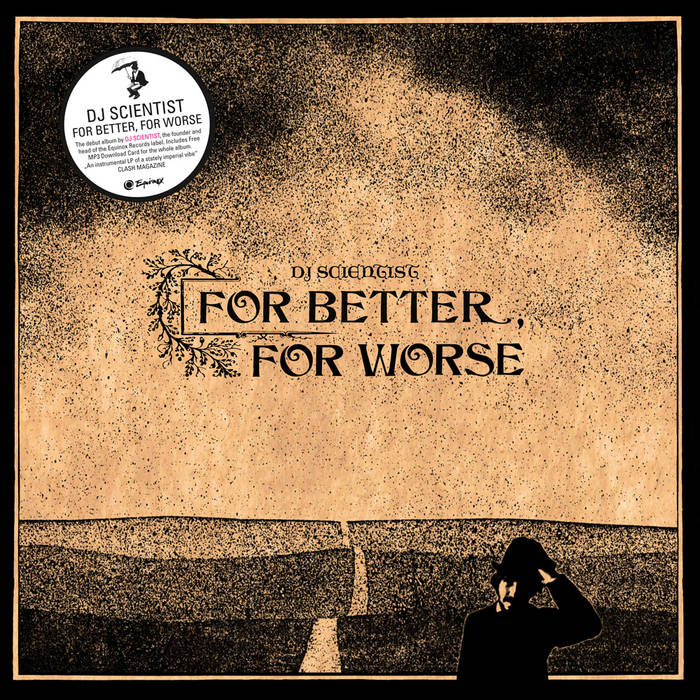 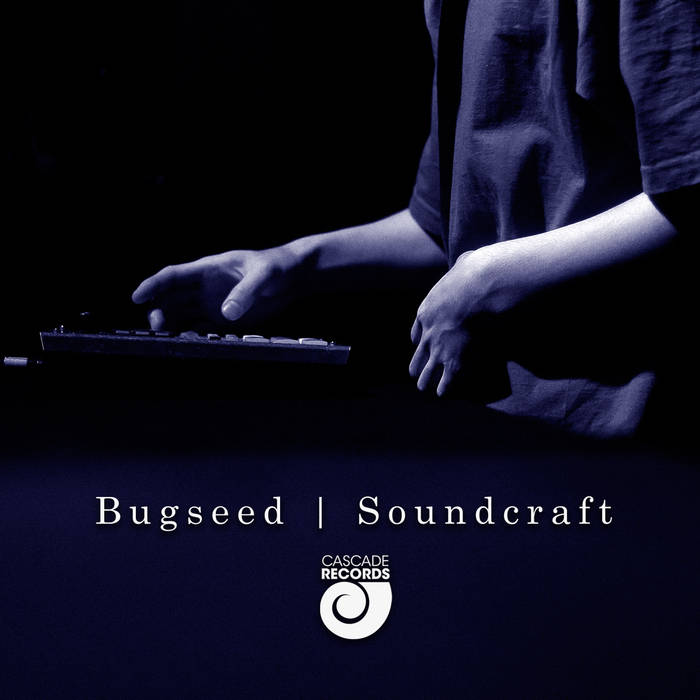 Bugseed is a producer from Tokyo that’s been putting out music for the past couple of years, but is still relatively unknown Stateside. Fortunately, he just teamed up with the French label Cascade Records, who will hopefully help expand his international profile. This particular record is collection of beats Bugseed had posted on his old Soundcloud page, sequenced here to showcase his skills as an instrumental hip hop producer. One listen to Soundcraft, and it will be clear that Bugseed has some chops. 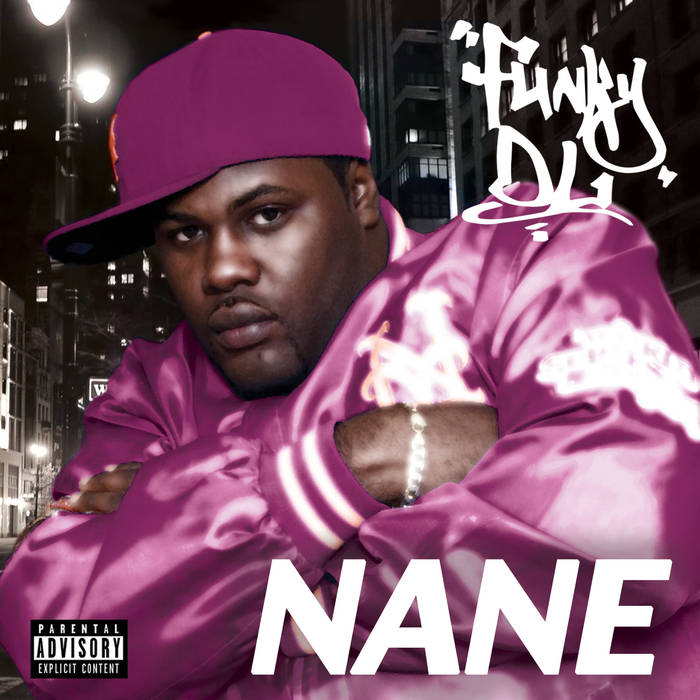 Funky DL is a London emcee who’s been quite prolific over his 15-year career. NANE marks his fourteenth full length solo album, which he’s released alongside such mixtape series as Funky DL Samples…. For those of you who have been turned on to British hip hop in the last ten years, your association is probably with artists like Dizzee Rascal, Wiley, Speech Debelle, and the sort. Funky DL sounds nothing like this.

Mikal kHill of ThoughtCriminals is a nerd’s nerd, and so when he went to write and record a zombie-themed hip hop album, he wasn’t going to coast on the novelty of it. Instead, he sought to pay tribute to his favorite storytellers in the genre, namely George Romero, Max Brooks, and The Walking Dead comics, whose title he borrows for the album. In doing so, he imagined a scenario taking place with his friends and family in his hometown of Charlotte, North Carolina.

Written by Chi Chi Thalken on October 25, 2012
Zion I have been prolific throughout their twelve year career, so it should come as no surprise that after a busy 2011 that saw the release of Heroes in the Healing of the Nation with The Grouch and producer Amp Live teaming up with Eligh to release Therapy at 3, they would come right back with a new album this year, ShadowBoxing. Zion I have built up a large and loyal fan base over the years, through a combination of a steady stream of albums, constant touring, and an overall positive message to their music.

Written by Chi Chi Thalken on October 24, 2012
I had the good fortune this past weekend of seeing my sister from another mister, Miss Manners, host of Hip Hop Hooray on KOOP Radio in Austin. Naturally, we quickly began talking about what records we were listening to, which quickly transitioned into a discussion about not only how good the new P.O.S. record is, but how excited we both were to listen to it. When you listen to a large volume of records and keep up with new releases, it can become difficult to get genuinely excited about a particular album.

Written by Chi Chi Thalken on October 17, 2012
Last year, Columbus emcee/producer released his excellent sophomore solo album, Adventures In Counter-Culture, on Rhymesayers. It was an album a long time in the making, which resulted from a period of intense songwriting and experimentation with style for Blueprint. As it turns out, that period was so fruitful, when Blueprint went back to the excess material to see if there was anything he wanted to release as bonus tracks or maybe an EP, he surprised himself to find that he had fifteen songs that he felt were strong enough to release to the public.

Amerigo Gazaway - Bizarre Tribe: A Quest to the Pharcyde

Written by Chi Chi Thalken on October 16, 2012
You might remember the name Amerigo Gazaway from the mashup he delivered last year, the fantastic and enjoyable Fela Soul, in which he mixed together the music of Fela Kuti and De La Soul. The Nashville artist is back with another creative pairing, this time bringing together A Tribe Called Quest and The Pharcyde. The combination on this project isn’t as groundbreaking in terms of genre crossover, but the more I listen to the record, the more interesting I find it.

Written by Chi Chi Thalken on October 16, 2012
Sir Froderick is a producer from Philadelphia, and on his latest release he’s teamed up with the French label Cascade Records. The project in question is an instrumental hip hop album that tells the tale of, in the words of the label, “…a story about a nomad that got a little money, [who’s] been playing the backseat all his life. Traveling with just a guitar and a pack of smokes, taking heavy inhales of lah on stressful times.

Written by Chi Chi Thalken on October 15, 2012
More and more scholarship today is focused on different perspectives in hip hop, and conversely, hip hop has a greater presence on college campuses than ever before. It’s being taught in the classrooms, it’s being played on college radio, touring acts are being brought in to play shows, and student groups and official university activities are incorporating the culture in various forms. With all this in mind, it was only a matter of time before someone applied some serious analysis to the various ways that hip hop culture intersects with the life of a college student.