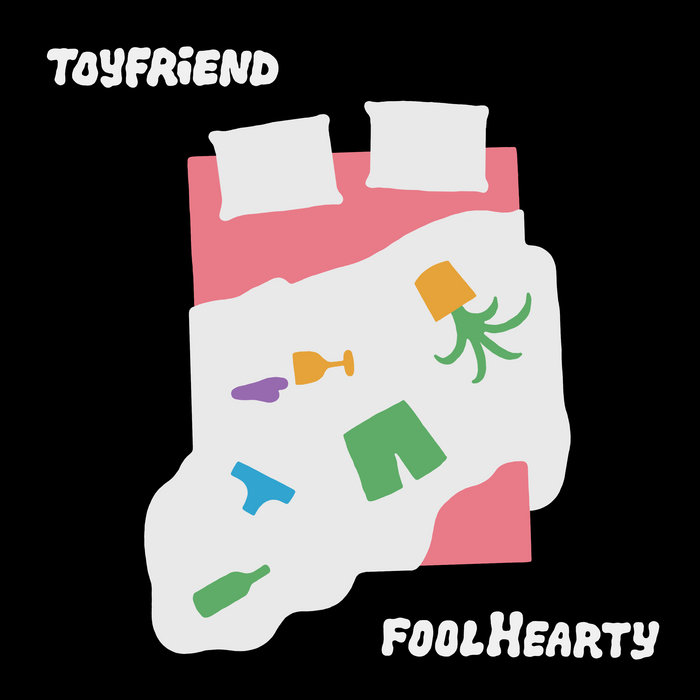 Back in 2013, hip hop fans everywhere were ecstatic when Louis Logic returned from a prolonged hiatus to release his first album in seven years, the brilliant Look On The Blight Side. However, it wasn’t too long after that album came out that Logic once again disappeared from his fans and returned to living a private life in New York. Little did we know, in 2014, after touring with ECID, the two started sending tracks back and forth between each other. 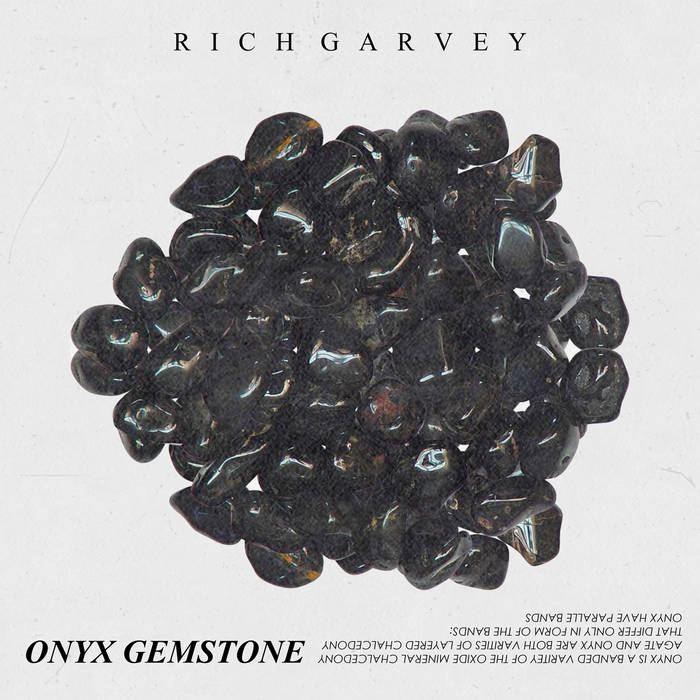 Rich Garvey has been quietly building up a strong resume over the last few years. Born in Liberia and based in Minneapolis, he’s worked as both producer and emcee on a couple of different projects that have helped garner him some acclaim amongst a talented and crowded Twin Cities hip hop scene. His latest EP comes to us courtesy of the French label Cascade Records, Onyx Gemstone. If you haven’t heard of Garvey, Onyx Gemstone is a good place to start. 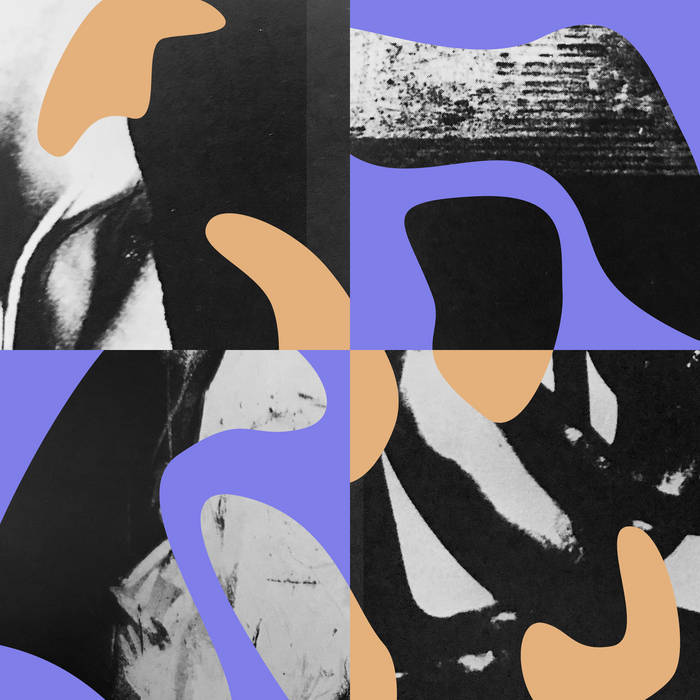 Minneapolis producer Big Cats has made a name for himself by collaborating with such talented emcees as Toki Wright and Homeless, along with several instrumental projects. His last release came one year ago, when teamed up with Chance York to release Highest Self. Now he comes back once again with a year-end present, this time with an instrumental EP, Most Days. To record the music for Most Days, Big Cats enlisted the help of Nelson Devereaux on sax and flute, Eric Mayson on piano and vocals, Miguel Hurtado on drums, and Lydia Liza on vocals and guitars.

Damu the Fudgemunk has been established as a top-notch producer out of D.C. for years now, and he’s already released one excellent project with Insight earlier this year, Ears Hears Spears. Raw Poetic is probably best known as one half of the duo known as Panacea, another staple of the D.C. scene. So it was written, these two D.C. artists decided to team to release The Reflecting Sea (Welcome to a New Philosophy). 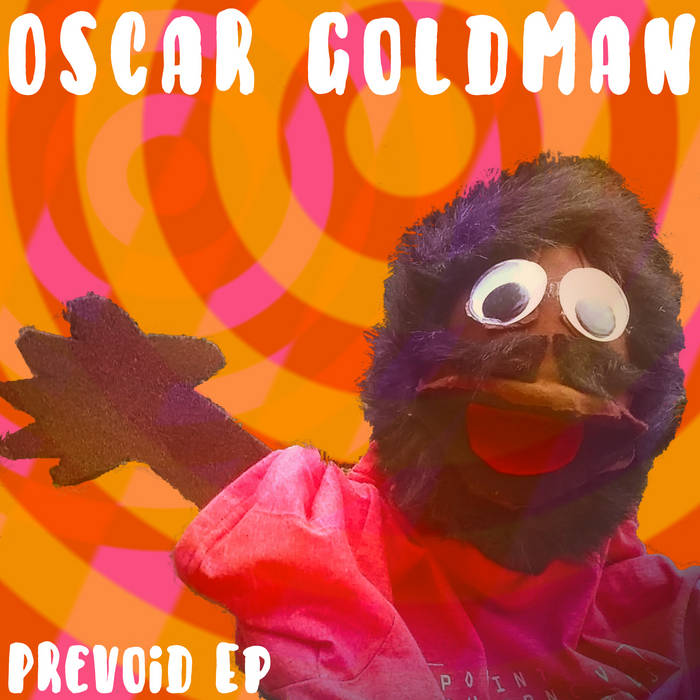 As we reach the second Friday of December, we also reach the second Friday of Freecember, the tradition that Fake Four started a few years back of releasing free EPs and other projects by lesser known artists in hopes of getting them more exposure. This week, we travel to the central California town of Sonora to get an EP from an artist by the name of Oscar Goldman called Prevoid. 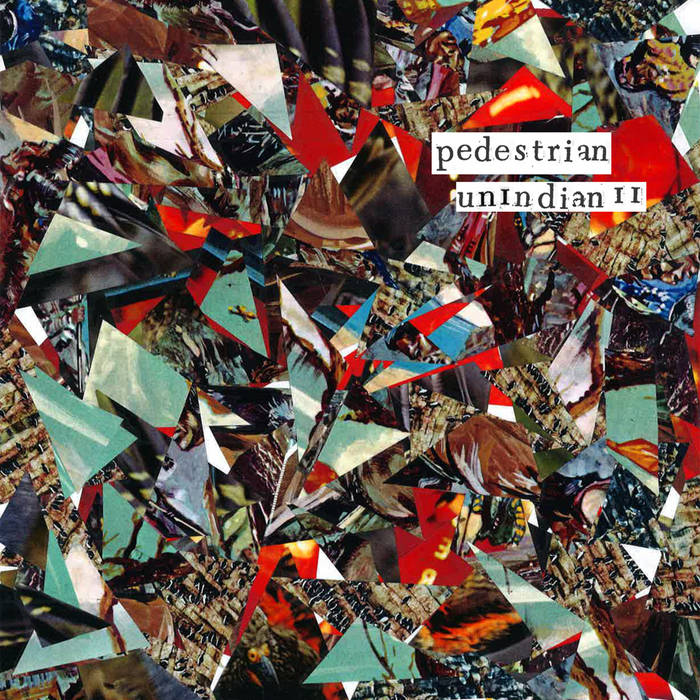 Back in the late ‘90s, a group of young men set up shop in the Bay Area and established an experimental hip hop collective known as anticon. Some of the members became fairly well known, such as Sole, Doseone, and Why?, and some became esteemed producers, such as Alias, Jel, and Odd Nosdam. One member in particular, though, has been a lot more elusive than the rest. Emcee Pedestrian released one album in 2005, Volume One: UnIndian Songs, and remained more or less silent since then, outside of some songwriting credits random Sole albums. 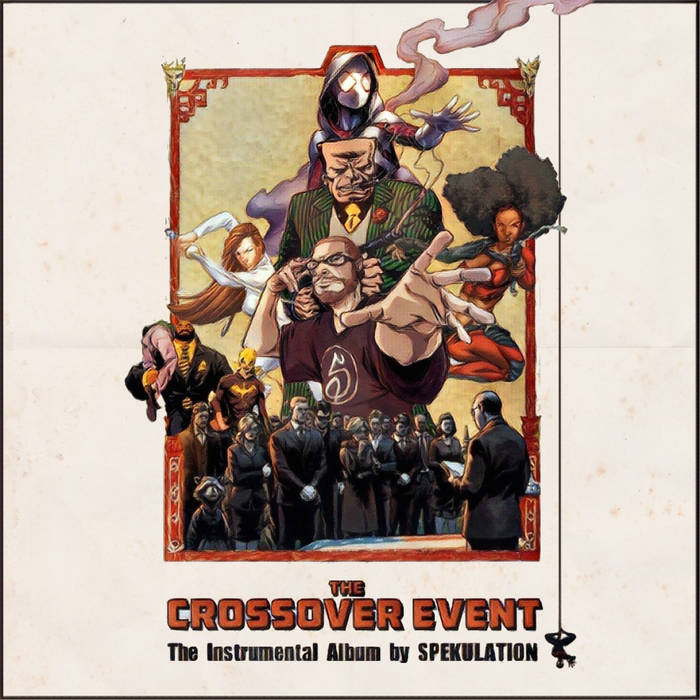 Spekulation is an emcee and producer from Seattle who has been releasing music for a few years now. He has especially made his name through his blend of live instrumentation and sample-based production. Nowhere is this more prominent than his latest project, the instrumental album called The Crossover Event. The idea behind The Crossover Event is that Spekulation wanted to make the soundtrack to his favorite movie that didn’t exist yet. 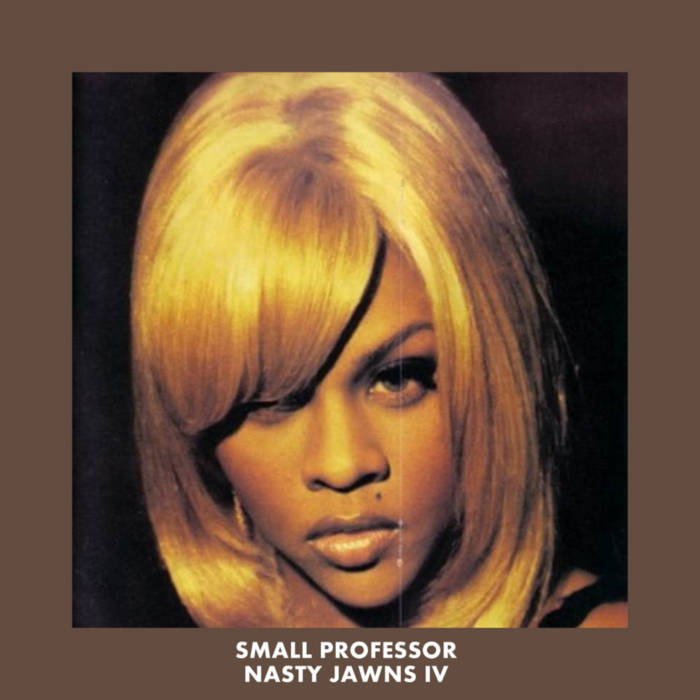 Small Professor is a producer from Philly who’s been making quality hip hop for a minute now. Amongst his many projects, Small Pro is known for his series of instrumental releases of the “Jawn” varieties. This includes Queen Jawns, Chicago Jawns, Elderly Jawns, and of course, his latest, Nasty Jawns IV. While Small Professor has already made three volumes of Nasty Jawns before, he had some specific inspiration going into this particular project, which was “Hot Sex,” by Blueprint. 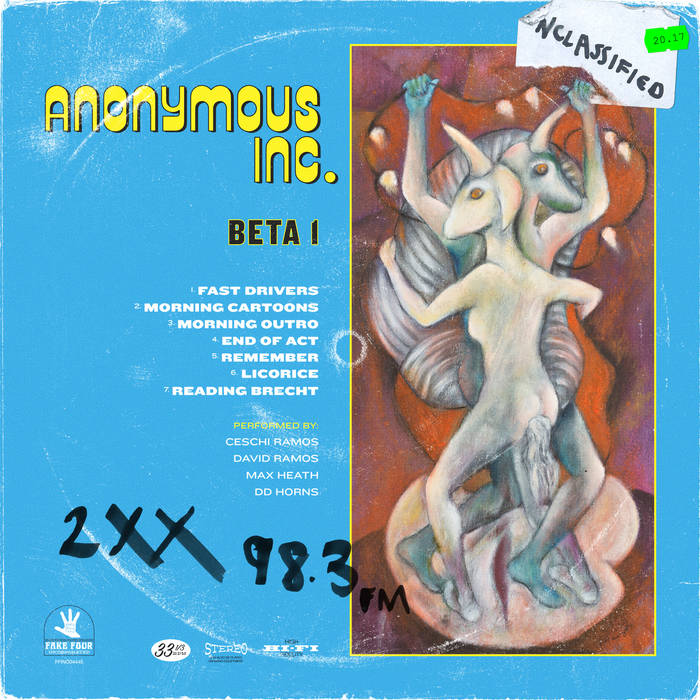 One of the best parts of December is knowing that we’ll get another Freecember from Fake Four. In case you’re not familiar, this is the tradition that Fake Four started a few years ago in which they release a free project each week of December. These are usually EPs from lesser known acts that Fake Four is trying to help promote, but occasionally there are some different releases as well. This year, they start the series off with a collection from Anonymous Inc. 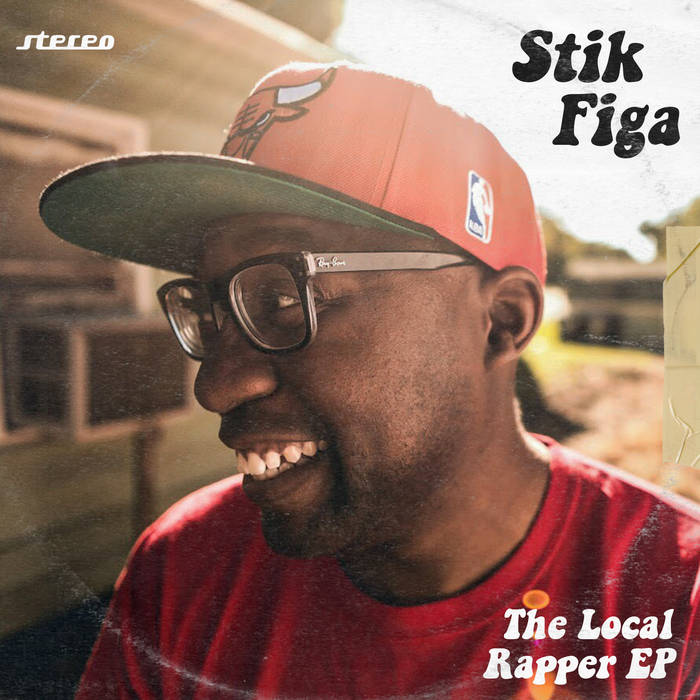 Topeka emcee Stik Figa began this year strong out of the gate, releasing a full-length album with Mello Music by the name of Central Standard Time. Now, as the year comes to a close, he comes back with an EP, The Local Rapper EP, dedicated to his oldest closest fans, and the city that shaped who he is. As Stik Figa explains, he chose the name of this EP because of how he felt weird about the negative connotations that come with the term, like if you’re local you must not be good enough or have your shit together to be considered a national act.