The way that 2022 has been going for Fort Wayne emcee Sankofa, it only seemed right that we get one more project in before the end of the year, so that he can officially claim the title of busiest emcee of the year. He’s already released projects like Never Easy, The Sonny Vaccaro Years, and The Beat Shall Inherit the Verse (as part of The Silversmiths), and that’s just since August. Now he’s teaming up with New York artist Act-1 to form the group VLTR KMBT, as they drop their debut self-titled album.

As is the case with a lot of projects like this, what started out as a simple five-track Wu Tang-inspired collaboration quickly grew and become something bigger than they originally intended once Sankofa and Act-1 started creating with each other. It’s also funny how the pacing of these things work for Sankofa, who just release one of his most personal projects in Never Easy, and now he’s turning around with this fun and bombastic collaborative album. And much like a Wu Tang project like Only Built 4 a Cuban Linx…, even though this is technically a two-man operation, this is much more of a posse project, as they bring into the fold Paavo, Ekspan, Jeff Spec, Memphis Reigns, G Fam Black, Burnt Bakarak, Chuck Brown, wingclipper, Quintessential, Chef Mike, Explicit Mass Productions, TaliRod, Greg Locke, Showrocka, JON?DOE, Nom Who, and DJ Navin Johnson, all of whom help the album knock, whether it be with barn-burning production, really energetic rhymes, or killer scratching. This ends up being a really easy album to listen to just because it sounds so classic and everyone is having so much fun feeding off of each other’s energy and trying one-up the last guy.

VLTR KMBT might have meant to do something quick and easy, but they ended up making something much larger and much more fun. This is classic East Coast hip hop, with gritty, banging beats and rappers just having a blast as they spit about everything from sneakers to their love of hip hop. 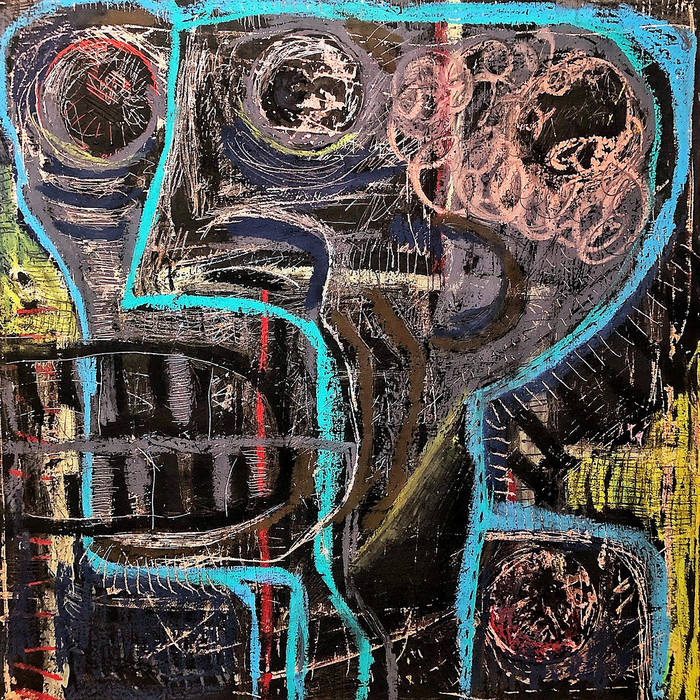