Beatrock Music was formed back in 2009 by Fatgums in Southern California. While the label has worked artists of all different backgrounds and different locations, they’ve always been rooted in the Filipino American community of LA and The Bay. So when a 30-year-old man named Angelo Quinto was murdered by the police in Antioch, California on December 23, 2020 after responding to a mental health call, the artists and staff of Beatrock Music took notice and took action. They’ve now come together to release an EP, Justice for Angelo Quinto! Justice for All! in his memory to raise awareness of the situation and to raise money for his family and to present a list of demands on behalf of the community to make them feel safer moving forward.

If this is the first time you’re hearing of this case, that’s okay, because there are a lot of similar cases around the country, and they don’t all get the attention they deserve. Bambu and Otayo Dubb have you covered though, as the EP opens with “Homicide,” in which producer Otayo Dubb adds in audio clips from the local news explaining the situation, and Bambu goes in on how he empathizes with Quinto as a fellow Filipino American veteran suffering from PTSD. Listen to this song and you’ll not only be caught up, you’ll be fired up. From there, we get contributions from G YAMAZAWA, Faith Santilla, Ruby Ibarra, and Prometheus Brown. Some come hard with the bars like Ibarra on “Light,” which will light a fire under your ass and make you want to take action, and then others like Santilla and Brown take the opportunity to present spoken word pieces that will really resonate with you on an emotional level and make you feel for Quinto and his family. It’s a short project, but it’s incredibly powerful piece of art that will help shine a light on this terrible loss of life.

Music doesn’t always directly change things, but it does have the power to educate, ask questions, and to inspire. Justice for Angelo Quinto! Justice for All! does just that. 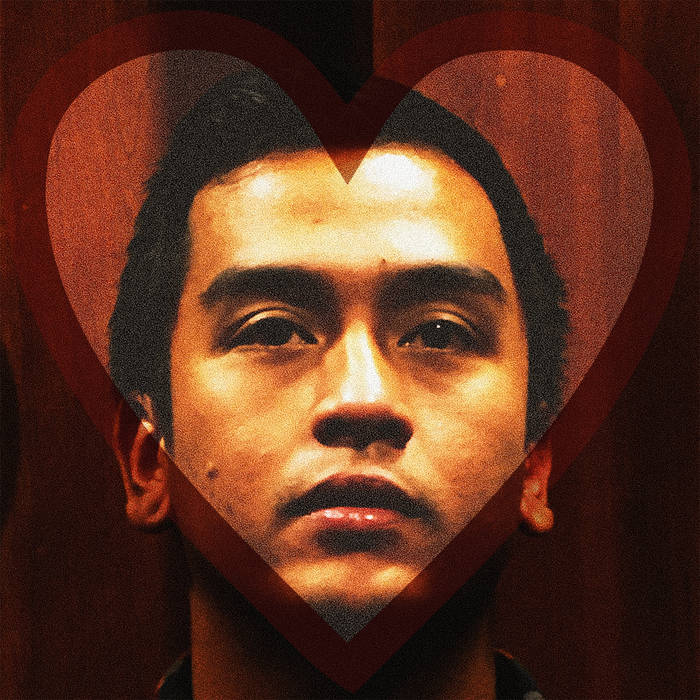