The Difference Machine is a hip hop duo from Atlanta, consisting of Day Tripper and Dr. Conspiracy, who have been releasing music for the past decade. While we’ve recently gotten some instrumental releases and a mix tape from Day Tripper, it’s actually been five years since their last release as a group, Triangle Schemes. Now they are back with a concept album, Unmasking the Spirit Fakers.

The concept of Unmasking the Spirit Fakers comes from the work of none other than Harry Houdini. Most people know about his elaborate physical escape stunts, but he actually devoted a part of his life to debunking psychics and mediums. Throughout the course of the album, The Difference Machine is taking up these ideas and updating them for the twenty-first century, exploring the gap between the want for someone to have all the answers and those that exploit this need and just end up selling empty promises. For this album, Dr. Conspiracy is handling the production, with assists from Chris Hunt and Threepeeoh, and Day Tripper is handling scratches and rhymes. As to be expected, the album is full of experimental, dense, psychedelic production from Dr. Conspiracy. Day Tripper matches that energy in his lyricism, as he takes on different personas and creates a dialogue around out modern interests in alternative medicine, psychics, and so forth. Despite the underlying seriousness to the album, there is room for some playfulness, which usually comes from embodying different personas and trading verses with emcees like Dillon, Quelle Chris, and Denmark Vessey. It’s a tough balance to strike, but The Difference Machine pull it off here, creating an album that is accesible and fun to listen to, while also giving you a lot of food for thought.

Unmasking The Spirit Fakers is an interesting and enjoyable album that marks a bold return for Atlanta’s The Difference Machine. It’s adventurous and experimental, with just enough accessibility to welcome in new listeners, only to then challenge them on an intellectual level as they go on this Houdini-inspired journey. 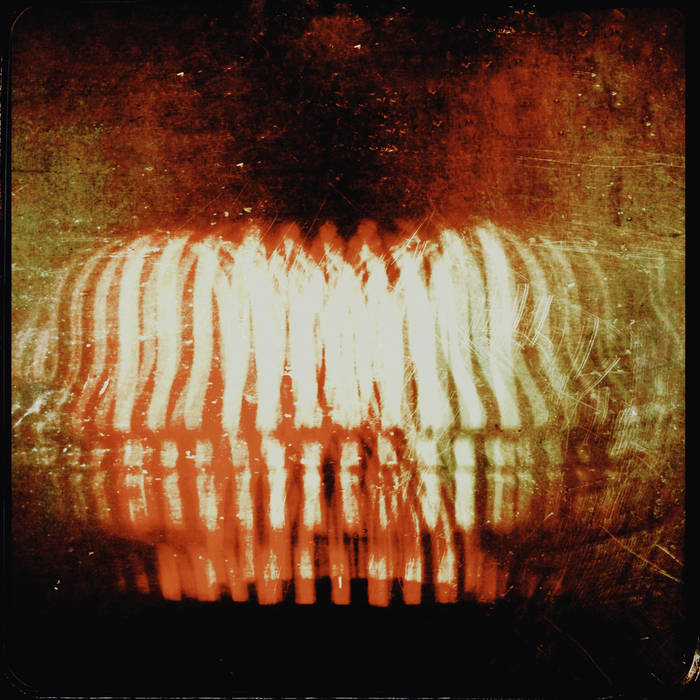