The Allergies are a production duo out of Bristol consisting of Rackabeat and DJ Moneyshot. They’ve been releasing music for about ten years now, with their last full-length album, Promised Land, coming out in 2021. There have been a few singles since then, and with the promise of their sixth album right around the corner, they now give us a new EP, Reconcile.

It takes about half a second to dive right into what makes The Allergies work on Reconcile. They’ve been digging in the crates for some funky breakbeats, and they are constructing some fun tracks based around them that incorporate soul, funk, blue, gospel, hip hop, and more. They get some killer vocals from Charles Morgan on the title track, and from that moment on you know you’re in good hands. This isn’t the most ambitious release from The Allergies, but I’m assuming they’re saving that for the album. In the meantime, with this EP we just get four tracks that get right to the core of who The Allergies are. It’s soulful, funky, and musically sophisticated. It’s always a good time, but there is a lot right below the surface with their music, and you get a lot of variety within just four songs. Everything is still in musical conversation and flows perfectly from start to finish.

The Allergies have been at this for a minute, and thew know how to put in the work, dig in the crates, flip, sample, and make something new that is all their own. With Reconcile, they take you on a short ride, but it’s still sophisticated and funky, and it will tide you over nicely until the new album gets here. 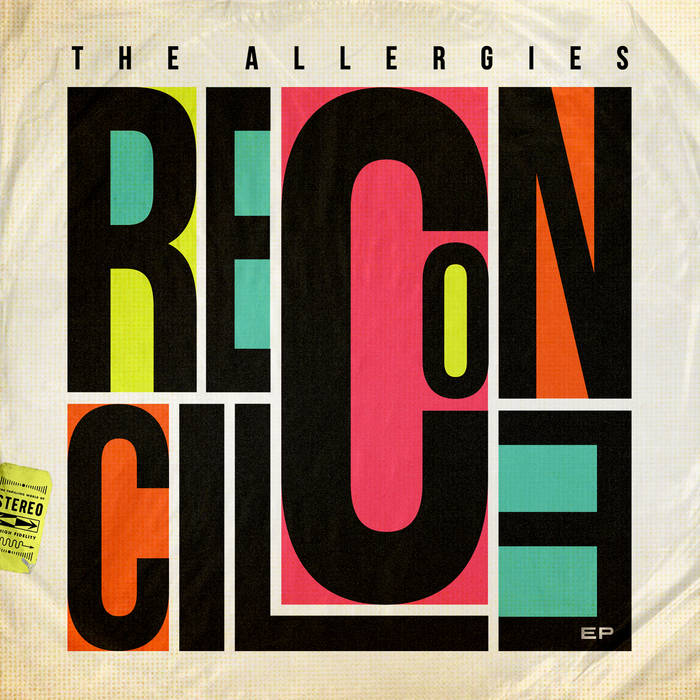 Previous: Davis - Plum Whisky Next: Skyzoo & The Other Guys - The Mind of a Saint