You might know Tarik Robinson better as Teekay, one half of the Calgary hip hop duo Dragonfli empire. As he started to branch out a little over the last couple of years as a solo artist, he realized that there are too many artists going by “Teekay,” so he decided to go back to his birth name and just rock as Tarik. This works out perfectly, as he gives us his most personal project to date, Rotations.

For this project, Robinson is handling both production duties and rhyming, making it a solo album in every sense of the term. With the production, he’s not doing anything wildly different from what you might expect from a Dragonfli release – there are plenty of jazz-sampling boom bap beats with easy grooves to rock to. The only real shift here is that he never goes for that barn burner where he might ramp up the energy and try to move the crowd. That’s because this is a much more introspective and personal album for Robinson on the mic, and the music needs to match that vibe. As Robinson gets on the mic, he’s still rhyming with a lot of precision and technical prowess as he switches up his flows and keeps things fresh, but he’s never raising his voice and he’s never trying to give you that big hook or call and response or anything like that. This album is just about a forty-year-old artist taking stock of his life and his career, and laying it all out on the table for his listeners. It’s done with such confidence and with such openness, you’ll find yourself completely drawn into Robinson’s narratives. As a result, it’s a great album to listen to on headphones on a cool autumn afternoon, when you can really dive into Robinson’s lyricism and storytelling.

Rotations is the type of grown ass album you want and expect from a veteran artist like Tarik Robinson. He’s not trying to do anything flashy, just giving you an album that is packed full of great boom bap and plenty of personal tales. 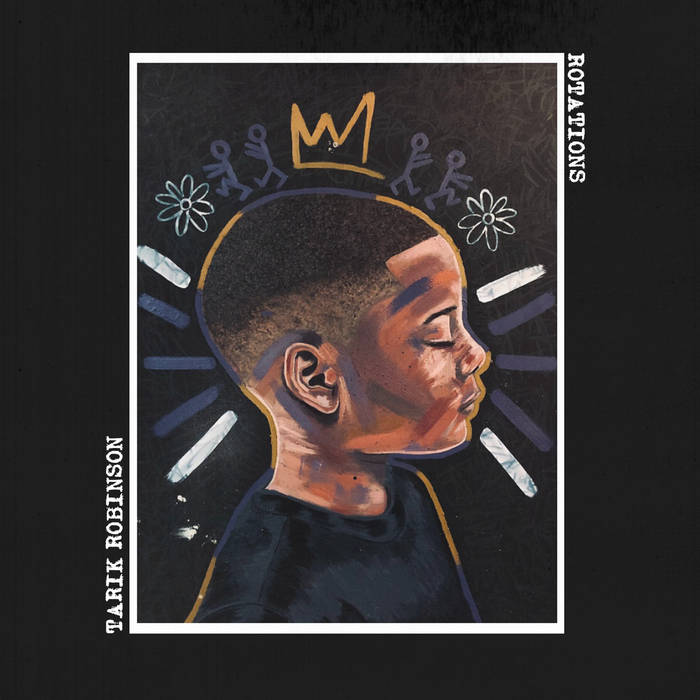 Previous: Shubzilla & Bill Beats - The Belmont Tapes Next: Ceschi - This Guitar Was Stolen Along With Years of Our Lives