Tanya Morgan is the Brooklyn duo of Von Pea and Donwill who have been releasing music under that name for fifteen years now. They released a short EP in 2020 called Be Right Back, but really, it’s been since 2017 when they dropped their last full-length album, YGWY$4. Of course, in the meantime they’ve been dropping killer solo albums and working on various side projects, so they never really went away. Still, it’s good to finally have them back as a duo as they drop their fifth full-length, Don and Von.

Don and Von is an interesting album, in that if you spent the time with these two over the years, you might think you’ve got everything figured out as you press play. They’re rapping over some East Coast boom bap beats, joking with each other, making pop culture references, and generally having a good time. If that’s all the album was, I certainly wouldn’t be complaining. Donwill and Von Pea are both talented emcees and veteran performers with great chemistry together, and they’ve put in the time so that if they just wanted to make a fun party album and call it a day, I’d totally enjoy it. However, when you get to the fifth track, “Fresh Lemonade,” the rug gets pulled out from underneath you as the beat switches up and gets more introspective, and Von and Don take turns crafting some really thoughtful verses about race relations and policing that offer some interesting perspectives using narrative storytelling to help connect with listeners on an emotional and intellectual level. As you work your way through the rest of the album, there’s still plenty of fun to had, but there are also all of these interesting and subtle ways to switch up the production and lyricism to push listeners out of their comfort zones a little without having Tanya Morgan get on their soapboxes and deliver and “message” songs that might derail the overall vibe of the album. It’s more about finding ways within some shit talking to get real about what it takes have longevity in the indie rap game, or what it’s like to survive in gentrified Brooklyn, or any other smart observations the two might make along the way. They also aren’t doing all of this alone, enlisting the help of Brick Beats, dane.zone, Clint Taylor and Aeon on the production side of things to help round out the sound of the album. Then they bring in a few dope emcees that you may or may not already be familiar with to give them some shine and bring in some fresh perspective, such as Rob Cave, MoRuf, Kooley High, Nappy Nina, Che Grand, Jack Davey, and Fresh Rose. Put it all together and you have one incredibly well-rounded album.

Don and Von could have easily been just a fun album where Tanya Morgan went through the motions and dropped a fun little hip hop album where the stakes are pretty low. Instead, we get an album that shows a lot of intelligence, passion, and skillful finesse as Tanya Morgan take that fun little hip hop album, expand upon the production, and find all sorts of ways to inject thoughtful lyricism into the project while still keeping the party going as well. 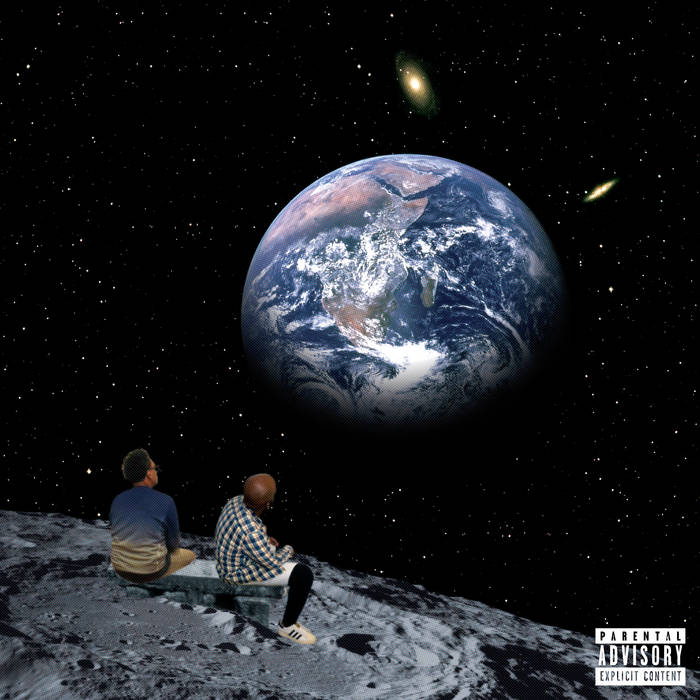