Sweatson Klank is a producer from Los Angeles that has been making music for over twenty years, first under the name Take before switching over to Sweatson Klank a little over ten years ago. He’s never really slowed down or taken much time off, either, with his last release coming out just this past January when he dropped his project Path of an Empath. Now he’s back to switch things up once again with Jewels From The Sun EP.

When you’ve been around as long as Sweatson Klank has been, you should hopefully have covered some musical ground and taken a few risks here and there. This is why 2021 has been a good year for Sweatson Klank. First, he came out with an ambient project with Path of an Empath, and now he’s jumping over to some broken beat/acid jazz type of dance music for Jewels From The Sun EP. Now, if you’re predisposed to dislike that type of music, I don’t know how much this EP can do to change your mind, but if that’s already your thing or you’re not familiar and open to it, this could very much be your thing. Sweatson Klank has clearly done his homework and absorbed this type of jazz-influenced dance music that was popular in the early ‘90s, and his grooves are impeccable on this project. The bass lines are smooth and warm, the rhythms pulsing, and piano melodies are memorable. It all comes together to make a late night soundtrack that just feels like the rhythm of a hot, sweaty summer night.

Jewels From The Sun EP is another short-yet-effective project from Sweatson Klank. It shows us a different style, and it delivers that style very well. It’s easy to groove to, it’ll stick in your head, and it’ll sound great as we start to remember what it was like to have a social life over the summer. 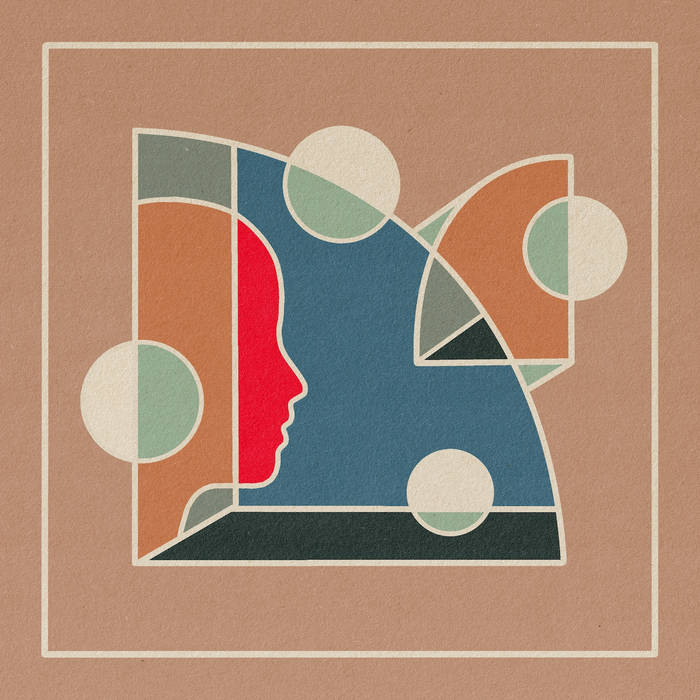 Previous: Nathaniel Cross - The Description Is Not The Described Next: Sault - 'Nine'