Just one year ago, a mysterious group from London with virtually no information about themselves made available called Sault got the attention of all the right outlets to spread the good word about their music when they dropped the album Untitled (Black Is). As clever as their marketing (or non-marketing) was, the proof was in the pudding as Sault delivered an ambitious album that blended multiple genres and spoke to all of the pain and resilience of the Black community being felt around the globe at the time. If that wasn’t enough of a feat, they came back in September to do it all again, with an album just as ambitious and successful, Untitled (Rise). Both albums captured our imaginations and spoke to people all around the world. Now, a year later, Sault is now back with a new album, ‘Nine’.

Following up Untitled (Black Is) was a tall order, but Sault managed to do that with Untitled (Rise). To follow up both of these albums was always going to be tough, and with that in mind, it’s only in comparison to these two grand and important albums that ‘Nine’ feels just a little underwhelming. With everything considered, though, that’s not the worst thing in the world – it almost feels like Sault is hitting the reset button with this release. Don’t get me wrong, there is still all sorts of great music across the album that brings together everything from post-punk to neo-soul to hip hop and beyond, with multiple vocalists and top notch musicianship. It’s just that in comparison to these previous projects, ‘Nine’ feels more like a collection of random songs that Sault was experimenting with and just threw together. There’s just not a larger vision for the album, no overarching theme or narrative. Now, keeping things in perspective, I just described the majority of albums that come across my desk. However, while this album allows room for Sault to experiment a little, they don’t always work. There are a couple of spoken word interludes that suffer from a problem of editing, where I don’t have the proper context to appreciate what’s being said and how it relates to the song I just heard or the one I’m about to hear. There’s also a few experiments such as “You From London,” which features an Ugly American stereotype just asking questions about being from London over a beat. Maybe it was cathartic for the group to record it, but as a listener, I’m just left confused about some of the stereotypes, and the music isn’t interesting enough on its own to salvage the track. On the flip side, there are still some absolute standout moments on the album, such as the beautiful and vulnerable neo-soul of “Alcohol,” or the post-punk funk that gives way to some killer grime along with some social commentary on “Trap Life.”

Expectations can be a motherfucker. If you missed Sault altogether last year, and you’re coming into the album fresh, you’ll probably enjoy the album as it is, flawed, but still bursting with creativity and musicianship. However, if you’re expecting a third album on par with the two Untitled albums from 2020, you’re probably going to be just a little disappointed. The good news is that they didn’t just phone it in, and they didn’t just go pop or anything like that. They experimented, through some ideas at the wall, some of them stuck, and some of them didn’t. The ones that did stick are exceptional, and I’m sure they’ll get back the apex they were on last year before we know it. 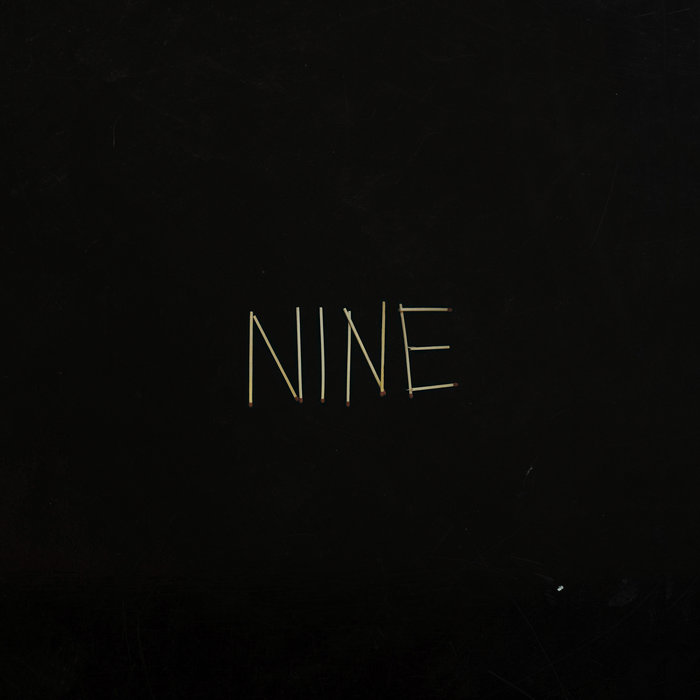