Silas Short is a 24-year-old multi-instrumentalist/vocalist who grew up in the suburbs of Milwaukee and is now based in Chicago. He doesn’t have much of a discography to his name yet, but he did notably make an appearance as a guitarist on Kenny Segal’s 2018 album, Happy Little Trees. He now teams up with Stones Throw to release his debut solo EP, Drawing.

Sometimes, when an artist releases a lo-fi recording, it’s an aesthetic choice that fits the overall style of music they are making. Other times, it feels like more a budgetary necessity. In the case of Silas Short, Drawing feels more like an unfinished demo that just got released as is, but it feels uncertain as to why this decision was made. In certain cases, this can be cool if it captures a certain raw emotion or the recording quality becomes a sound effect in itself that informs the overall style of music. In the particular case of Drawing, it just feels like a rough draft that needs to be polished to reach its full potential. Silas Short has a lot of promise and a lot of interesting musical ideas floating around on this EP, with a subtle, jazz-influenced style of guitar playing that gives his indie-soul a distinct edge. He also has a nice tone to his falsetto that adds to this intimate style of music that he’s throwing down, which lands somewhere in between Maxwell, Steve Lacey, and Jeff Buckley in terms of influence. He also shows flashes as a lyricist with some interesting turns of phrase as he deals with feelings of isolation and discovery. The frustration with this EP, though, is that for all the potential of Drawing, we’re left with what might be in the future. There are pieces here and there where things might click, maybe with a nice guitar lick or a pretty vocal harmony, but just as often you might get vocal lines where the lyrics drop off or the phrasing wasn’t quite worked out to fit the rhythm of the verse, or maybe a song just kind of tails off, like a proper ending wasn’t written yet. It just ends up being pretty frustrating as a listener.

I don’t know why the decision was made to release Drawing as it is, but Silas Short is not quite ready for prime time based on this EP. He certainly has the potential to get there, but this release just feels like its incomplete as is. 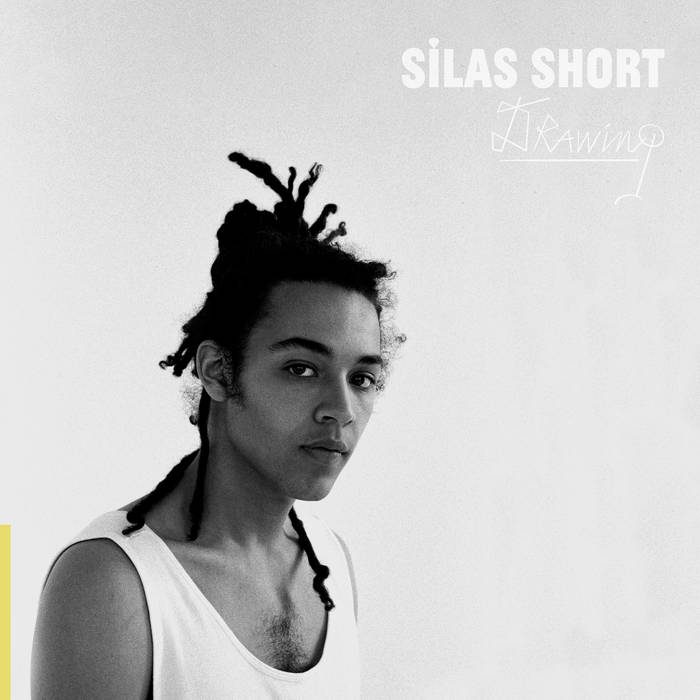