Shitao is a producer/composer from Paris who has been releasing music for the last fifteen years. Over that time span, he’s released a wide variety of projects, from straight hip hop beats to experimental electronic music to film scores and everything in between. This past March, Shitao released Child’s Head With Flowers, which was something of a soundtrack to a film in Shitao’s own head. Now he is back with the soundtrack to an upcoming film, The Waves.

The Waves is an upcoming movie from Kephren Montoute. There is little information available at this point, other than the description, “A young woman photographer in Paris becomes a stranger to her daily life. She loses herself in another’s dream. That of a forgotten lover and his vain ideas. Little by little, they evaporate.” While it remains to be seen when and where this film might be available for viewing, this description can help the wheels turn in your head while listening to Shitao’s score. For this project, he’s working in a more ambient, electronic drone style of composition, where the music moves slowly, more there to create atmosphere than to exist as pop songs. As a result, this becomes an album that you really have to sit with and just let the music float around you and envelope you as Shitao’s compositions methodically evolve and reveal themselves to you. The majority of the album has an ominous tone to it, which in turn just makes me even more curious about what this film might entail and what happens to the main character. This is the fun of getting the soundtrack before the film, though. You can just appreciate the musicianship and meticulous patience of Shitao’s score, and then just let your mind wander and fill in the blanks.

The Waves is yet another interesting project from Shitao. It shows us once again that he can’t be contained in just one lane, as he veers over into ambient/drone music and creates a synth-driven soundtrack that is beautiful, ominous, and very thoughtful in its composition. 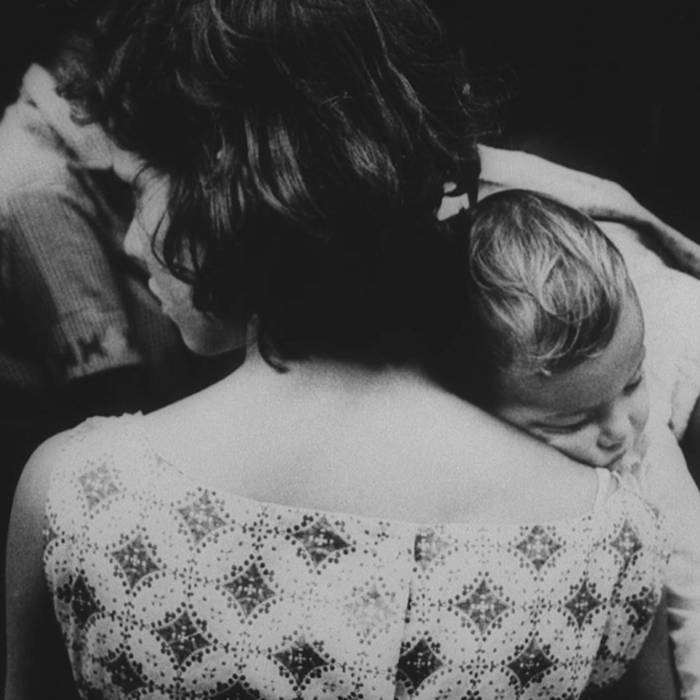