Sweatson Klank is a producer from Los Angeles who has been putting out music for over twenty years, first under the name Take before switching over to Sweatson Klank around 2009. Coming off of a busy 2021 that saw him drop three EPs, Sweatson Klank is now back with a different sort of LP, Postcards.

Over the years, we’ve gotten a lot of different looks from Sweatson Klank as he continues to grow and evolve as an artist and tries different things out. Usually, though, the changes from one project to the next aren’t that drastic, maybe just a step or two away from the last one. With Postcards, Sweatson Klank takes a hop and a skip over to the world of ambient music. It’s not so far removed that I can’t believe he made an ambient album, but I was just a little surprised listen to a Sweatson Klank album with so little percussion to it. It’s mostly just building around layers of keyboards that create a vibe that swirls around you. As a result, this is most definitely an album to listen to by yourself, when you can really sit with it and just let the music absorb into yourself. It’s an album that requires some patience, as most ambient albums do, but it’s so peaceful and beautiful and full of subtle interesting musical choices that it will really grow on you the more time you spend with it.

Postcards might not be the Sweatson Klank album that you were expecting, but it’s certainly a nice surprise. He takes his time and trusts himself to carefully and passionately build these soundscapes with his keyboards, taking the time to make each little choice build upon the last until you’ve got this beautiful piece of art to sit with. 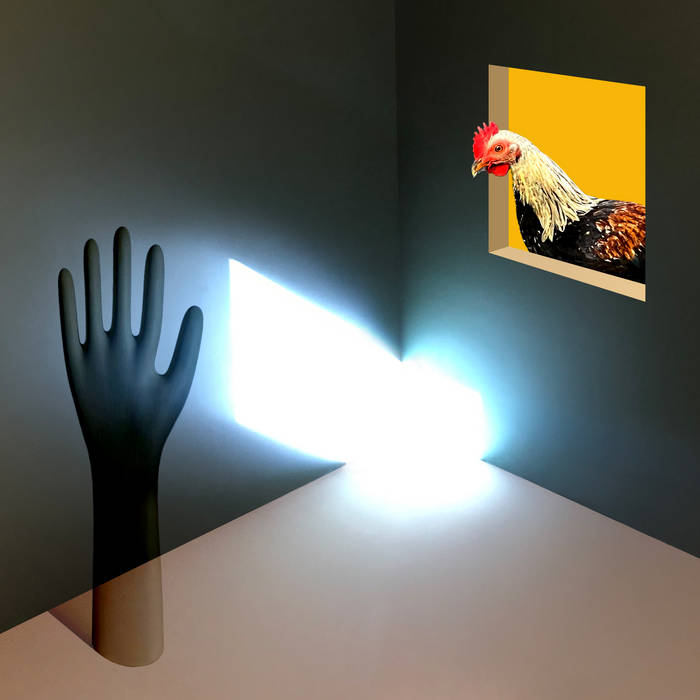