Sareem Poems is an emcee from Michigan who has been releasing music for twenty years. In that time, he’s found that collaborative projects work really well for him, releasing projects with producers such as Terem and Ess Be. Most recently, he released an excellent one-two punch of albums done with producer Newselph, 88 to Now and The Art of Living. Now he’s teamed up with another producer by the name of Madi to release an EP, Hopefully.

Madi is a producer from Seattle, formerly known as DJ Allstar. He’s been around for a while as well, and when you listen to Hopefully, you can see why Sareem Poems would want to work with him. That’s because Madi’s approach to production is similar to a lot of Detroit producers, with a mix of downtempo boom bap and more electronic and synth-based production. Whichever way Madi is leaning, though, he’s finding the soul and the groove to set the tone for Sareem. Sareem is then picking up the mic and using his resonant voice and clear delivery to drop some really heartfelt and personal rhymes. Nothing sums up the project better than the opening title track, in which Sareem comes up with this really clever hook where he keeps expressing different things he hopes for his listeners, after which he adds, “Hopefully!” In doing so, Sareem is able to deliver a really nice message of love and hope through his hip hop without sounding cheesy, and he’s doing it in such a way that also gives you a dope hook that will stick in your head. You can also immediately picture how well this song would play in a live setting. From there, you just continue to get a short collection of memorable and passionate hip hop from two veteran artists who have great chemistry together.

Hopefully is just what you want from a project like this. Two veteran artists come together with a simple vision of making some passionate, no frills hip hop, and they deliver a short collection of songs that immediately feel familiar, stick with you, and have enough depth that you’ll keep returning for more. 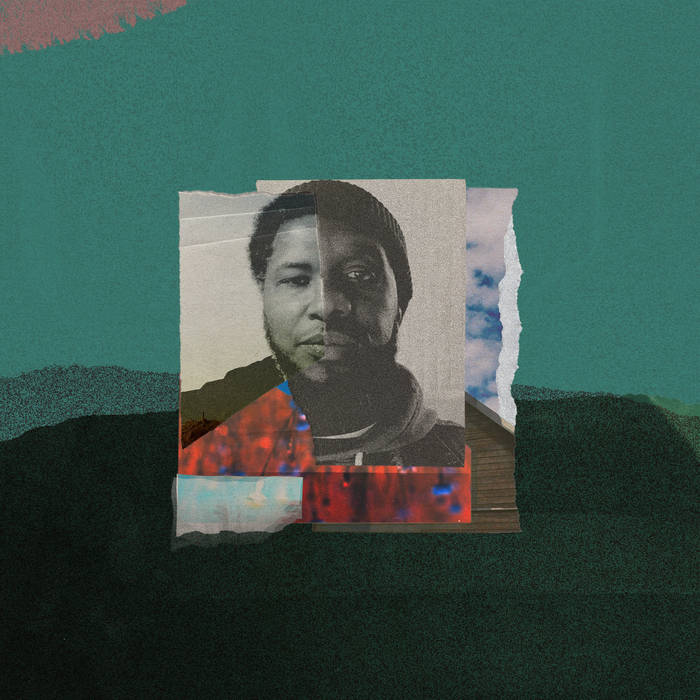