One of the best traditions in indie hip hop is Freecember, where Fake Four uses the month of December to put out projects by lesser known acts for free. Just last year, we got releases from kidDEAD and OneWerd, Brook Pridemore, Sweetcream, and SB the Moor & Progeny. This year, we are kicking things off with a new self-titled album from Oscar Goldman.

Oscar Goldman is an artist from Sonora, California, who has been releasing music for over a decade now. He actually participated in Freecember back in 2017, when he dropped an EP called Prevoid. For that EP, he worked with producer Casey Chisolm. Now with his self-titled album for Freecember 2022, Goldman is working with Chisolm once again. The style of production for the album is this raw, lo-fi electronic style of production, the kind that feels like some punk rock kids found some old synthesizers and drum machines and said, “Fuck it – let’s make some hip hop!” Chisolm does a great job of balancing a sort of playful, nostalgic sound with an edgier style with more aggressive drums. This fits Goldman to a tee, who also comes with a similar energy. As the album begins, Goldman is coming at you with a lot of sarcastic humor, dry wit, and some self-deprecation. As you make your way into the album, things start to open up, though, and you get to know Goldman on a more personal level. This could mean his experiences with discrimination as a small person, or how he opens up about some personal relationships in his life, or his life as a musician. There is also a fair amount of nostalgia on the album, particularly with video game references, as Goldman makes it clear that he was a first generation Nintendo kid coming up. This throughline helps Goldman work his way through his own story as a punk/hip hop kid who has made his own way in the music industry, and makes the whole album feel very conversational.

Oscar Goldman is a nice way to kick off Freecember. It’s a creative and heartfelt album from Oscar Goldman, one that balances a lot of the interesting aspects of his artistry. You get his edgier, sarcastic punk side, you get his playful, nostalgic side, and you also get his vulnerable, heart-on-his-sleeve side. It’s all there for you in one album. 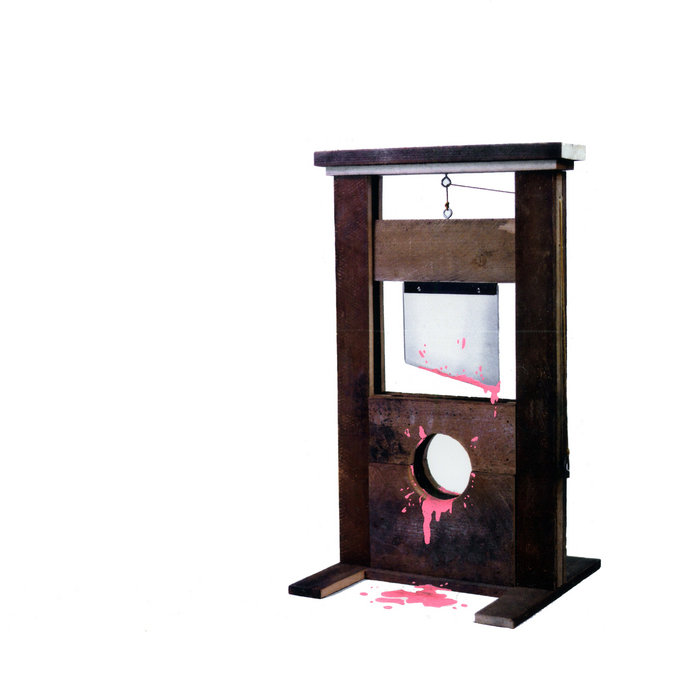