saib. is a producer originally from Casablanca, Morocco, but now based in Berlin. He started releasing music in the mid-2010s, and over the years he’s put on projects on labels like Cold Busted, Hip Dozer, and Cult Classic. His most recent project, Under the Stars, came out on Hip Dozer this past April. Now he’s making his debut on Jakarta with his latest album, Unwind.

Sometimes album title require a bit of an explanation, but other times they make perfect sense the first time you read it. Unwind delivers exactly what it promises from the title, delivering an album of smooth, laid back instrumental hip hop. Bringing together his loves of bossa nova, jazz, old school hip hop, and anime scores, saib. makes his music on this album feel like a cool island breeze on a hot summer day. Listening to this album, and you’re just naturally put at peace, and your mind is free to wander as you float along to these beautiful beats. Now, in lesser hands it’s very easy to make an album like this feel very boring after a while, but saib. has put in the work over the years and studied his idols such as Nujabes in order to reach that next level. As a result, you’re getting an album that has a laid back feel to it, but it is still incredibly musical and nuanced, with lots of subtle shifts and layers and development over the course of these tracks. If that wasn’t enough, we also get two guest spots from ØDYSSEE and Masta Ace, who help give the album just enough flavor and variety to keep things interesting.

Unwind is the perfect album to put on when you need to escape from the world for a moment. saib. has given us some peaceful, gorgeous instrumental hip hop that will help put your mind at ease. 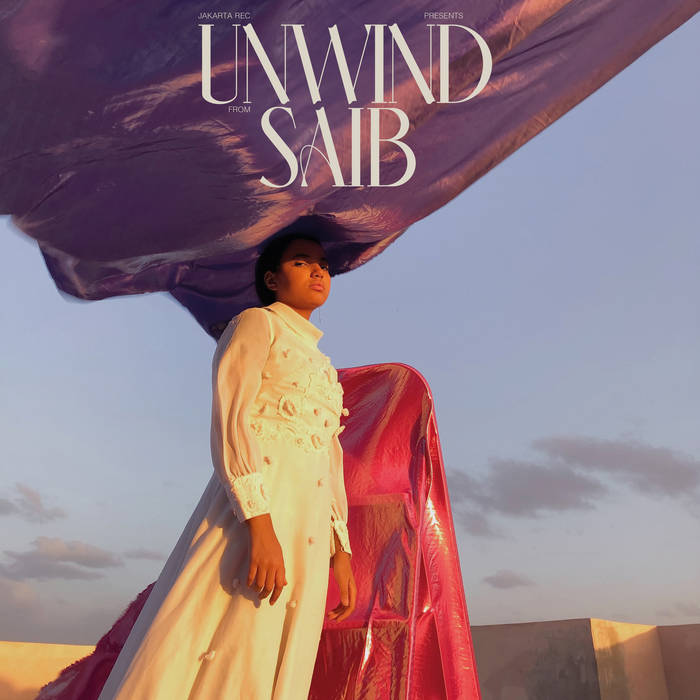