Rita J is an emcee from Chicago who first made a splash back in ‘09 when she dropped her debut album, Artist Workshop. It took five years before we got sophomore album, Lost Time, in 2014. Then, after another hiatus, she came back on our radar when she collaborated with Raashan Ahmad last year to make the album Black Koala. This time she turned right back around and gave us a new LP, The High Priestess.

You don’t have to tell Rita J that she takes her time in between albums, as she addresses it head on in the intro to The High Priestess, explaining how she had to work on herself first before she could work on her music. From that moment, we’re off to the races, with fellow Chicago artist Neak handling all the production for the album, and he’s cooking up some nice mid-tempo soulful boom bap beats for Rita J to rhyme over. This fits the project perfectly, because it’s been a minute, and Rita’s got a lot to get off of her chest and she’s got a few stories to tell, and she just needs to hop in the pocket of a groove and spit for a minute. There are a few moments where focus is outward, such as addressing some paranoia about technology on “AI Shadows,” or discussing masculinity on “Real Men Cry Too,” but the majority of the album is about the healing journey that Rita J has been on and how she learned to find her inner strength and build herself back up. As a result, it’s an incredibly personal album that is best listened to in a one-on-one situation. Based on past projects, we know that Rita can turn the party out, but this album isn’t the time to do that. This is about soulful introspection. The only minor blip on the album is the inclusion of the skit “No Wack Beats,” halfway through the album. It’s not the worst skit in the world, but it’s not especially strong or funny or insightful, either, and it just ends up disrupting the flow of an otherwise really enjoyable album.

The High Priestess is a welcome return from Rita J. She’s showing a lot of growth as she opens up as a lyricist in ways she never has before. Neak made for the perfect collaborator for the album, tapping into this intimate soundscape that is beautiful and painful at the same time. 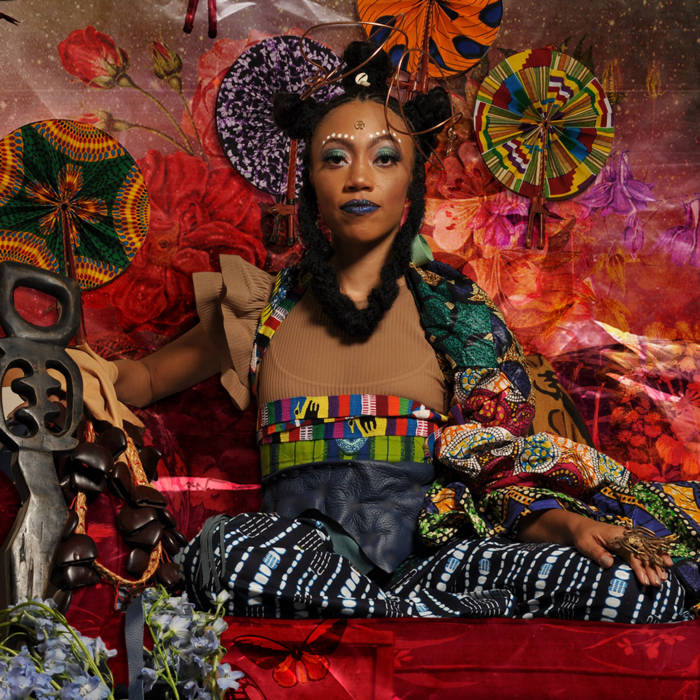