Aeon Grey is an emcee/producer from Des Moines. He’s been releasing music for over fifteen years, both as a solo artist and as part of groups like Maxilla Blue. He’s also been known to pop up on Uncommon Records projects over the years. Most recently, he released a shorter project called Galileo in December of 2020. Now he’s back with a full-length album, chaos infinite.

If you’ve spent time with Aeon Grey over the years, you know he tends towards the dark and abstract side of hip hop, and chaos infinite is no exception. What makes this album exciting to listen to is not that Grey is stepping outside of himself or veering off into new directions, its that this album shows how even if you stick to a style that feels comfortable, you can still find ways to refine that style and switch things up within the general approach to keep things fresh and challenging. This is all to say that Aeon Grey is finding interesting ways to take this dark and dense style of underground hip hop and inject new life into it. It could be by switching up rhythmic patterns and tempos, or it could be by paring down instrumentation for a section, or it could be introducing unexpected melodic elements at key moments. The point is, this album could have easily sounded phoned in by a veteran like Grey, but he’s still pushing himself to make the music sound inspired. This comes across on the mic as well – he’s still hitting you with philosophical and political rhymes, but he never gets so abstract to lose focus, and he’s never falling into pitfalls like crutching on big words or using the same rhyme patterns over and over. He’s hitting you with multiple flows and using abstract imagery and philosophical discussions to tie into current discussions of personal and political issues. It all comes together to make a really well-rounded album.

chaos infinite is a great example of an artist staying true to themselves while also keeping things fresh. After all the music Aeon Grey has made over the years, he sounds as inspired as ever. 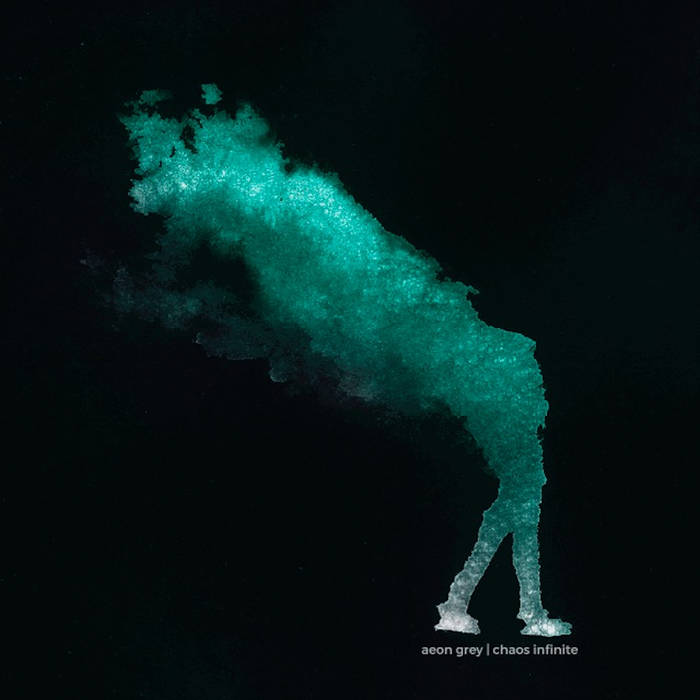