Madwreck is a producer from North Carolina that used to work as part of the production duo Dirty Art Club. Last year, he reunited with MC Mattic as Ill Scholars and dropped a self-titled album. Now he’s back with an instrumental solo project, Newark Valley High.

There are so many instrumental hip hop projects dropped all the time these days, it can be hard to parse out the good from the mediocre sometimes – it all just blurs together. Then you come across a veteran like Madwreck who works at such a high level that before you can intellectually dissect things and explain what makes his music better than most, you can just immediately feel that you’re being taken on a special journey with this project. The thing is, there’s not one particular angle to Newark Valley High that makes it stand out, it’s a culmination of the little things. For one, he’s not just sitting on some basic beats and letting them ride the same groove for a couple of minutes and calling it a day. He’s taking you on an emotional journey with each track, building up each track so that you never feel static. He’s also giving you a variety of looks over the course of the project, moving between some absolute bangers that will get people on the dance floor to some exceptionally gorgeous downtempo tracks that will have you lost in their beauty. Perhaps one of the most compelling angles of the whole project is that way in which Madwreck is able to reference some well known songs along the way, enough to have your ears perk up, but then he completely transforms these references by putting them in juxtaposition with musical elements that are completely unexpected, but work somehow in a way that is completely exciting.

Newark Valley High is the type of instrumental project you hope to get from a veteran like Madwreck. He’s not doing anything too outside the box, but his creativity and expertise elevate and transform this release so that it’s not just another collection of hip hop beats. It’s funky, soulful, inventive, and compelling to listen to. 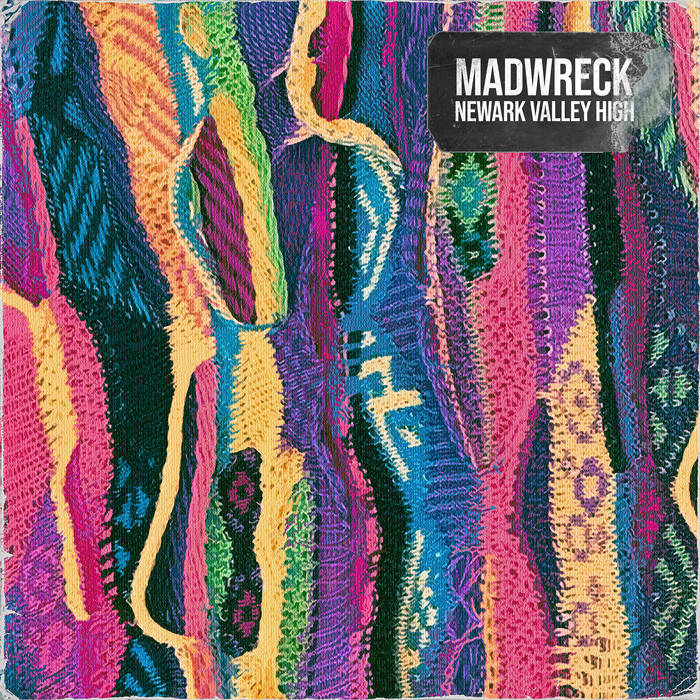 Previous: Little Simz - Sometimes I Might Be Introvert Next: Rita J - The High Priestess