Rel McCoy, fka Relic, is an emcee/producer from Toronto who has been making music since the earl ‘00s. In that time, he’s worked with everyone from Fresh Kils to Moka Only. Most recently, he worked with Eternia, producing her 2021 comeback album, Free. Now he returns with an instrumental album, Melancholy Flowers.

While Rel McCoy has produced for himself and others, he hasn’t released much in the way of instrumental projects. With Melancholy Flowers, Rel McCoy shows that this far into his career, there are still new things he can bring to the table. Like the title implies, this is a moody affair, something to listen to on an overcast day when you need some time to sit and think. McCoy is still sticking to the sample-based boom bap that he came up on, but this is a much more subdued and introspective approach than you might be used to coming from McCoy. The good news is that this veteran producer isn’t going to release something just because it’s different – it has to be up to the standard he’s set over the years, and Melancholy Flowers absolutely lives up to that standard. The beats are really soulful and McCoy is putting in the work to subtly develop each one so that the music is always in motion, and he’s sequenced the whole project so that the flow is one continuous journey from start to finish.

Melancholy Flowers is a different type of project from Rel McCoy, but it’s absolutely a successful one. It’s pensive instrumental hip hop, the kind that you can really get lost in on your headphones on those days when you need the right soundtrack and some time to yourself. 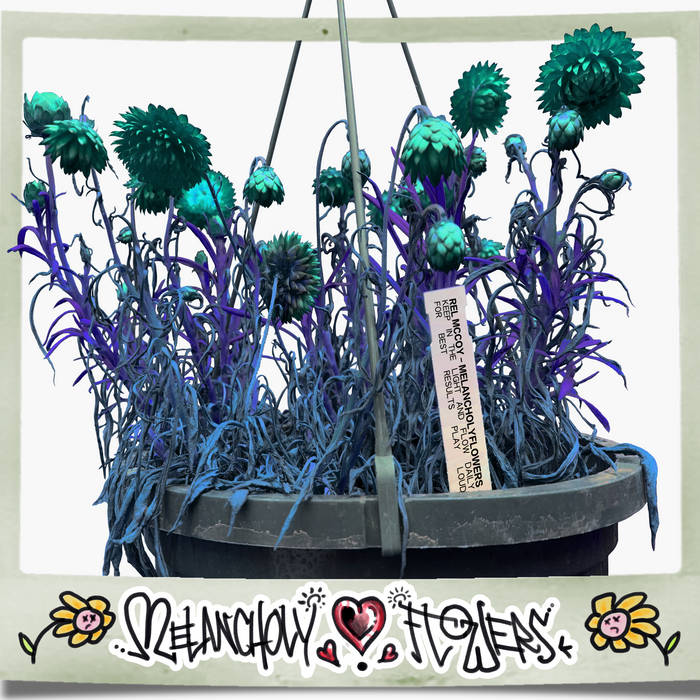