New York emcee/producer Uncommon Nasa and Chicago emcee Short Fuze have been friends and collaborators going back over ten years, but in 2020 they made their official debut as the duo Guillotine Crowns when they dropped their debut album, The First Stand. Two years later, and they are back to solidify their status with their sophomore album, Hills to Die On.

Much like the first album, Hills to Die On is completely produced by Uncommon Nasa, with the exception of one track that is coproduced by Digdug. As is to be expected, the album hits you with some intense beats with dense layering drawing on Nasa’s love of vintage prog samples, flipping them and transposing them into dark midtempo tracks that set the mood and the energy level for Short Fuze and Nasa on the mic. On a sonic level, Fuze and Nasa make for a good pairing, with their contrasting styles on the mic, pairing Nasa’s low, booming voice and deliberate pacing and Fuze’s mid-range voice and smoother flow to create a nice balance across the album. Once you get into the meat of the album, you start to see why a group called Guillotine Crowns might be appropriate to speak to the times we are living in. Throughout the course of the album, Nasa and Fuze are speaking directly to you as a listener about the dark times we’ve been living through, whether it be issues of race, class, art, war, or a fucking global pandemic. These last few years have been especially rough, but Fuze and Nasa are here to work their way through some difficult conversations, challenge themselves and their listeners, and, oh yeah, make some dope hip hop along the way. They aren’t just doing by themselves either, with Jyroscope, Duke01, Tracy Jones, and Sketch 185 all dropping dope verses, but once again it’s Gajah (RIP) who shows up on “Horseman Armor” with verbal gymnastics that will make you do a double take and makes you shake your head afterward.

Hills to Die On is a great sophomore album from a fairly new duo of veteran artist who know how to rock it and drop a dope album. They don’t take anything for granted, they speak to the moment, and they put a lot of themselves into the project. 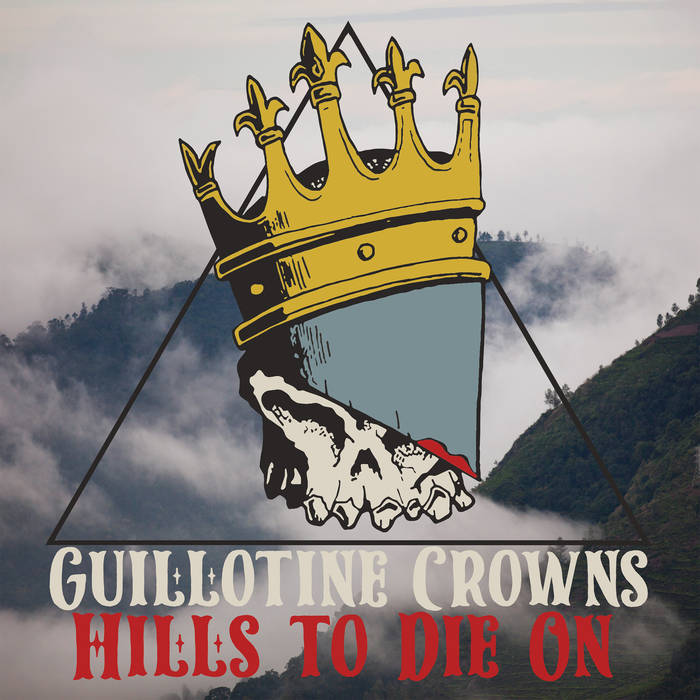