Reginald Chapman is a trombonist/producer/composer based in Brooklyn. Over the years, he’s played with groups like NO BS Brass Band, Megafaun, Foxygen, and Butcher Brown. He made his debut as a solo artist in 2018, when he released the album Prototype on Fresh Selects. In 2020, the album got the deluxe remix treatment, a double album full of remixes from Stro Elliot, Drew Dave, HOT16, DJ Harrison, and others. Now Chapman has taken those remixes and a few new compositions and arranged them for his band, Pressure Fit, for a project called East Williamsburg Sessions.

Normally, a second revisit of source material like this will be ill-advised, but the good news here is that while Chapman is technically still working on his sophomore album as a solo artist, he’s been around the block a few times as a working musician, and he knows if there is something there with a project or not. In the case of East Williamsburg Sessions, it’s more like the continued evolvement of some musical ideas that keep getting passed around between different collaborators who keep bringing something different to the table. In the case of this album, we’re getting more of a medium-sized jazz combo feel to the material, as opposed to the more hip hop and electronic leanings of the remix album. By jumping off from those remixes, however, we just get to keep taking the music in different directions, instead of just returning to the source material. This is all to say that Chapman has assembled a top notch crew of musicians to play with, including Julia Chen on keys, Adi Meyerson on bass, Kofi Shepsu ad Josh Bailey on drums, Dave Levy on trumpet, Daro Behroozi on sax, and Fantine on vocals. Each artist is excellent on an individual level, but the way that Chapman brings them together with his arrangements and leadership really makes the album enjoyable. At its heart, this is a jazz album, but there are heavy doses of R&B and hip hop to the funk and grooves found throughout, along with the attitude with which everything is played.

If you have followed this project through it’s previous iterations, you can have a lot of fun comparing the different pieces and seeing how they’ve evolved, and how the new material sits alongside it. If this is your first introduction to Reginald Chapman, it’s not a bad place to start, because this is a great jazz album with a lot of funky grooves that is just really easy to enjoy and lose yourself in. 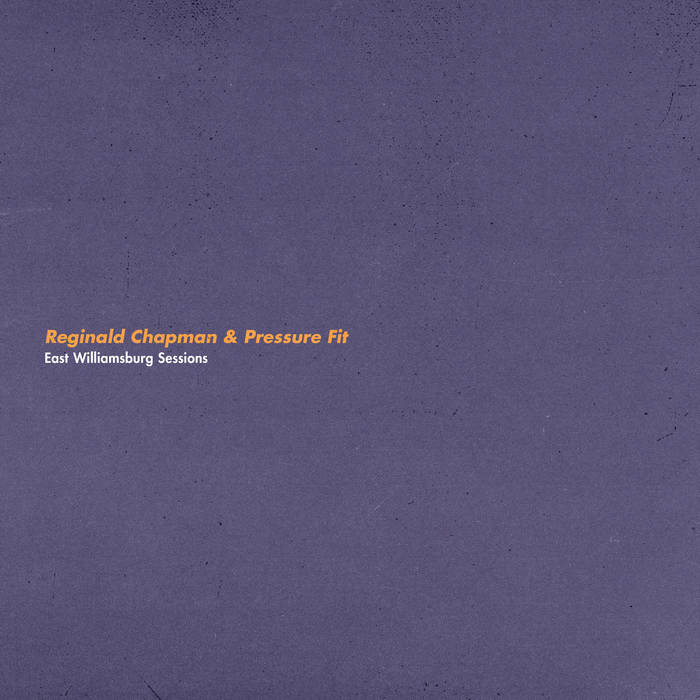 Previous: Psalm One - Her Word Is Bond: Navigating Hip Hop and Relationships in a Culture of Misogyny Next: Priest Da Nomad - Receipts