Ray West is a producer from New York who, along with Abdul Jabar and AG, founded the record label Red Apples 45 back in 2010. Since that time, he has released projects with everyone from Kool Keith to O.C. to Blu, along with his own solo work. Back in 2017, he paired up with an emcee who moved to New York from Australia, Nathan Dialect, to make an EP called 2 Train With the 7. Now they’ve reunited to make a full-length album, Time Means Nothing.

When you start to listen to Time Means Nothing, you might think you have the album figured out pretty quickly. It sounds like a laid back, jazz-influenced East Coast boom bap album with solid lyricism. And it is, don’t get me wrong. But as you make your way through the album, you begin to see all the nuanced ways in which Ray West and Nathan Dialect are putting their own spin on things and carving out their own niche within this style. Take the clever flip of a psychedelic garage sample on “Crime,” where the rhythm is propelled mostly by the bass line and the rhythm guitar, only really relying on drums to fill between verses and choruses. Dialect then crafts some clever lyricism based around the quote from Style Wars, “All you see is crime in this city,” to create some discussion about preconceived notions about hip hop and himself. Or you could look at the clever funk and manipulation of soul samples that West is throwing down with “In the Corners,” which Dialect then picks up the baton and weaves a tale of a guy trying to make a dysfunctional relationship work. The point is that there is a lot of nuance and creativity to the album when you really spend the time with Time Means Nothing. Both artists are talented, but it’s really the chemistry between them and the way that the beats and the lyrics are really in dialogue with each other that makes this album worthwhile.

Time Means Nothing might seem simple at first, but the further you dig in the more you realize there is to it. Ray West and Nathan Dialect work really well together and have pushed each other to make a really smart and soulful album with a lot of nuance and creativity to it. 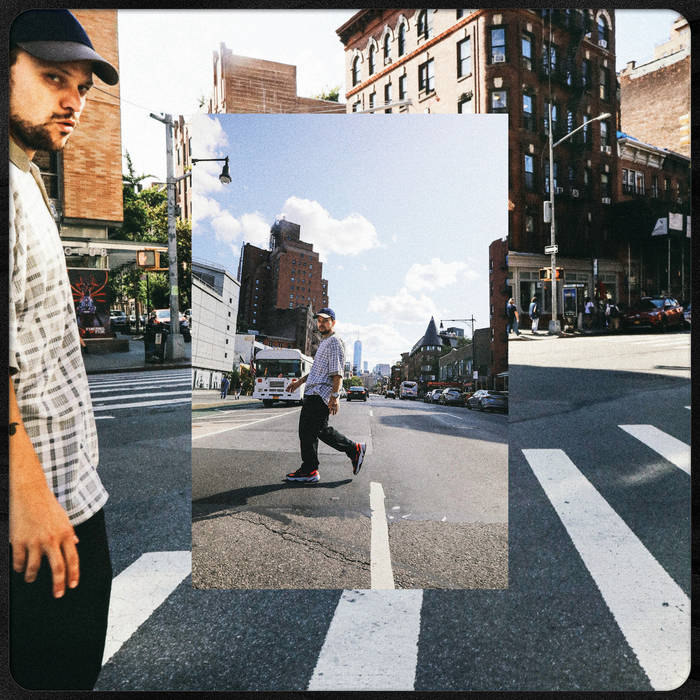 Previous: Magna Carda - To The Good People Next: Skyzoo - All the Brilliant Things