R.A.P. Ferreira, fka milo, has moved around a lot in his career, but these days he’s calling Nashville home. Way back at the beginning of the year, he gave us his most recent album, bob’s son. Now, just before the end of the year, he’s back with yet another album, the Light Emitting Diamond Cutter Scriptures.

For a large portion of his career, most of the production for Ferreira’s projects was handled either by Kenny Segal or Ferreira himself. For this project, we get a lot of new names added to the mix, with beats by argov, brainweight, gibbsfreelance, brendon caroselli, ELDON, vast ness., nalepa & tony bevaliacqua, and pink navel. As you might hope from incorporating fresh blood like this, there is a certain energy to tLEDCS that feels like a needed shake up this far into Ferreira’s career. Now, to be clear, it’s not like Ferreira is all of a sudden dropping a trap or house album or anything like that. There is still plenty of psychedelic downtempo lo-fi beats here, but there are just enough that push the tempo or otherwise dial up the energy level to force Ferreira to switch up his flow a few times and match that energy. He’s still giving you plenty of philosophical stream-of-consciousness rhymes and poetic ponderings, but he’s also picking and choosing his moments to cut through the noise and drop a hard truth or personal confession on your ears. Essentially, this is like you ordered your favorite pizza, and then dashed on a little bit of hot sauce on there just give that extra kick to take it to the next level.

the Light Emitting Diamond Cutter Scriptures is just the right amount of shake up to an otherwise typical and consistent R.A.P. Ferreira album. He knows who he is at this point in his career, but he also knows when to change up the formula, even just a little to get that energy going and make it feel fresh. 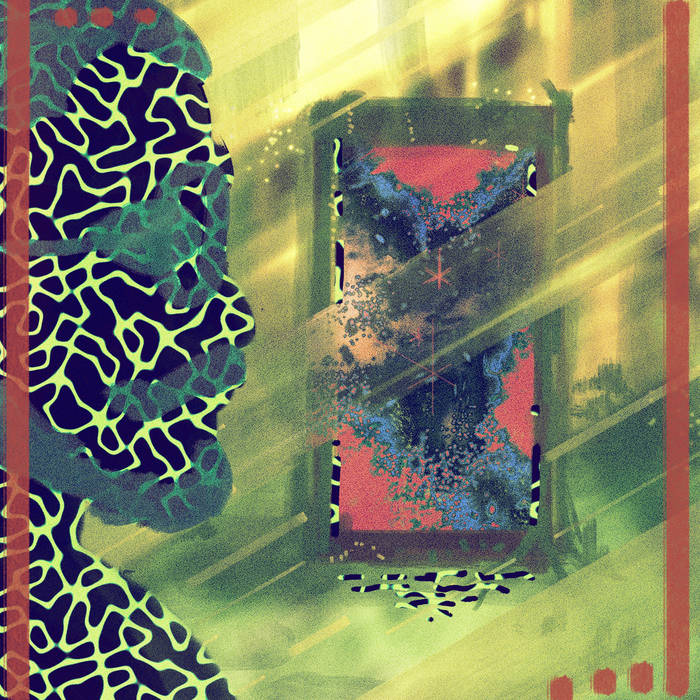