Norwegian producer Ol’ Burger Beats has been releasing music since 2014. Just this past February, he released an album with South African/Norwegian emcee Vuyo called Dialogue. Now that he’s back with the instrumental version of the album, it’s only right that he calls this release Monologue.

For a while, it was almost standard procedure to release an instrumental version of a hip hop album shortly after the vocal album was released. For a variety of reasons, this practice is a much rarer occurrence these days, but it still happens here and there, either when there is enough of a fan demand, or if a producer believes enough in the instrumental version to put it out regardless of what anyone else tells them. In the case of Ol’ Burger Beats, I honestly don’t know where this falls on the spectrum in terms of whose idea it was to do this album in the first place, but now that Monologue is here, I’m certainly glad that he and Jakarta put this out into the world. Dialogue was a great album, and this isn’t to slight Vuyo at all, but it’s really just more of a testament to Ol’ Burger Beats that Monologue completely stands up on its own. By that I mean you won’t just listen to it and spend the whole time thinking about where the vocals would go, you’ll just be engaged with OBB’s production and enjoy this for what it is. That’s because he’s not just giving you basic boom bap beats, he’s really digging for some rare grooves and flipping those samples and making sure that there is a lot of development and variety to his tracks along the way. It’s funky, to be sure, but it’s also incredibly musical, taking you on an emotional and intellectual journey along the way. It’s so well done, that every time I think I’m about to sit back and zone out, there’s a switch up and I’m right back to active listening and enjoying the next clever composition that he’s come up with.

Monologue isn’t a project that every producer could do, but if you’ve got the goods the way that Ol’ Burger Beats does, you’re golden. His abilities as a producer insure that this doesn’t just exist as the instrumental version of another album, it completely stands on its own two feet as an instrumental album that is incredibly enjoyable to listen to. 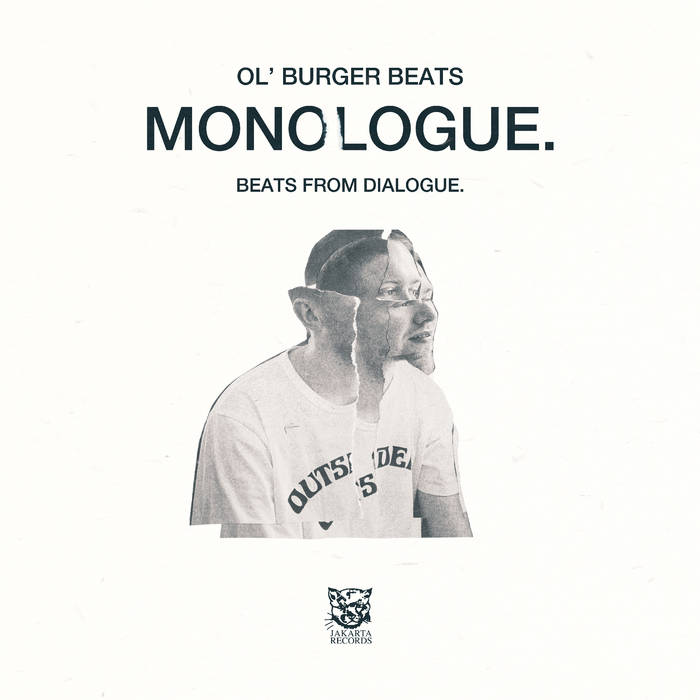