When you’re a skilled veteran like K-Swift, you don’t always need a lot of space to say everything. With Ceramics, we only get six songs, and only one of those approaches four minutes, so it might appear on paper that you’re getting something slap-dash and unfinished. However, when you are in it and just listening to the beats and rhymes, you don’t notice it at all. That’s because K-Swift is hitting all the right notes, covering a lot of ground, and choosing his words carefully for maximum impact. The EP opens with a funky uptempo opening track about missing the club during the pandemic that is fun and frustrating at the same time. From there, Swift balances the beats with the lyrics, moving from the hard-hitting to the somber and soulful, touching on everything from political philosophies (focusing on Black socialism in particular), the state of the music industry, to just reflections on his life and his current state of affairs. He also manages to do all of this with an ear for pop hooks that will stay with you and have you singing along. If you can accomplish all of that in two-minutes and some change and not feel like you’re leaving things out, then that’s all you need.

MC K-Swift delivered a project in Pottery Class Volume 2: Ceramics that doesn’t look like too much on paper, but once you press play, you get an entirely different experience. It hits on all the right notes to give you a funky good time full of East Coast boom bap while also giving you plenty of food for though that will stay with you long after the EP is over. 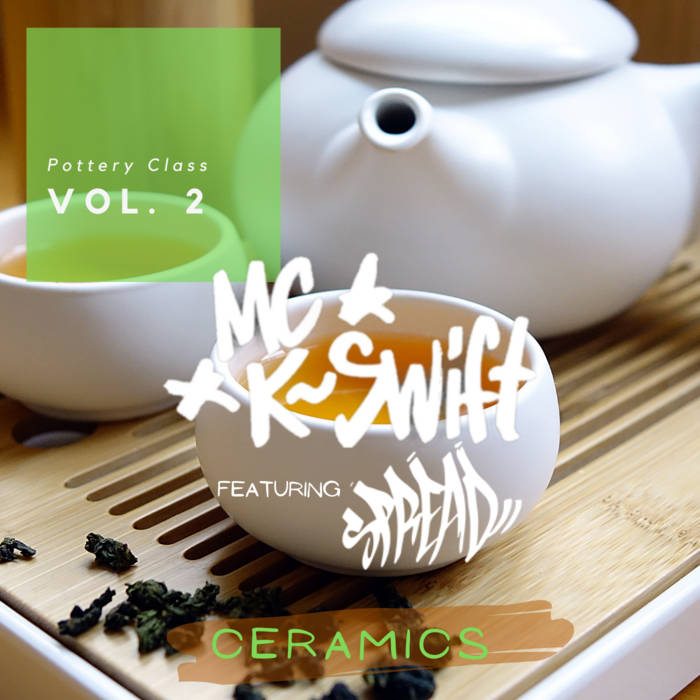