Just last year, Uncommon Music re-released Masai Bey’s 2006 album, The Panacea Goldmind. A gem from earlier in their catalogue that didn’t find it’s proper audience at the time, Uncommon figured it was time that people gave Masai Bey his respect that was due. With that done, they’ve now gone back and re-released his other 2006 album, originally out on Raptivism, Natural Magic Music.

For those that don’t know, Masai Bey was part of the NYC underground crew known as The Weathermen, alongside Cage, El-P, Yak Ballz, Breeze Brewin, Camu Tao, Vast Aire, and a few others. Unfortunately, the full crew album that had been talked about for much of the early ‘00s never came together, and then by the time that Masai Bey struck out on his own and released Natural Magic Music in 2006, the industry was going through a shift and sounds were changing, and albums like this easily slipped through the cracks. Now that we’ve already had The Panacea Goldmind re-released, it’s now interesting to compare and contrast it with Natural Magic Music. With the exception of one guest appearance of Tensho Takemori on “Five Loaves,” this album is all Masai Bey – written, rapped, and produced. There is a substantial chunk of this album that definitely fits alongside the early Def Jux releases, with it’s dark and dense production and his clear and direct delivery on the mic. That said, there is also a certain amount of playfulness to this album, and there’s more melody to at least a few tracks that help liven up the album a bit and help give the album more of a distinct voice. What pushes the album over the top, though, is the way in which Bey navigates his lyricism across the album. If you’re not paying attention, it’s easy to just say that he’s dropping a combination of abstract poetry and shit talking, but when you listen just a little closer, you began to realize how much thoughtful and personal lyricism he’s sneaking into each song, with smart political observations and really keen observations about his city, the music industry, and hip hop culture. When you absorb everything that’s happening on this album, you’ll be left shaking your head that this album got lost in the mix in 2006.

While many missed this album in 2006, there were a few that were up on the great hip hop that Masai Bey was laying down. Fortunately, Uncommon Music was among those that knew, and now we’ve recovered another classic underground album from an artist who needs to get his flowers in Masai Bey. 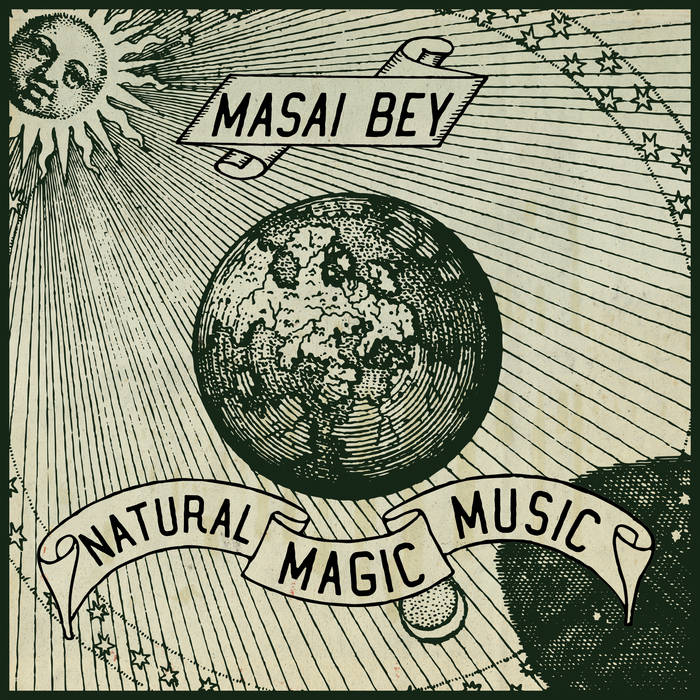