JWords is a producer from Brooklyn who has been only releasing music for a couple of years, but she’s been very busy in that time. Between her group H31R, alongside Maassai, producing for Nappy Nina, and her solo work, she’s covered a lot of ground just since 2020. Most recently, we heard from her back in February, when she dropped the album Self-Connection. Now she’s back with a new EP, brainecho.

While other projects might have had a more fleshed out theme or main idea to them, brainecho was released only with the note, “some new sounds.” That’s okay, though, because not everything needs to be a concept album. Sometimes you can just appreciate a collection of dope house beats, which is what JWords has given us with this EP. It’s the type of sweaty, late night grooves that will sound amazing pulsing through your speakers at your next house party. JWords has given us house and hip hop beats before, but this might be her most house-centric project to date. JWords has clearly done her homework and put in the time before this EP, because these beats are really engaging, varied, and well-developed. As a result, it not only sounds great on the dance floor, but when you listen to it one-on-one, you can really appreciate all of the musical nuance that JWords is adding to each track to keep the song moving and building. More than anything, though, JWords is building up that energy that comes from a really good house beat, and she keeps pushing it across the six tracks here without any wasted space. 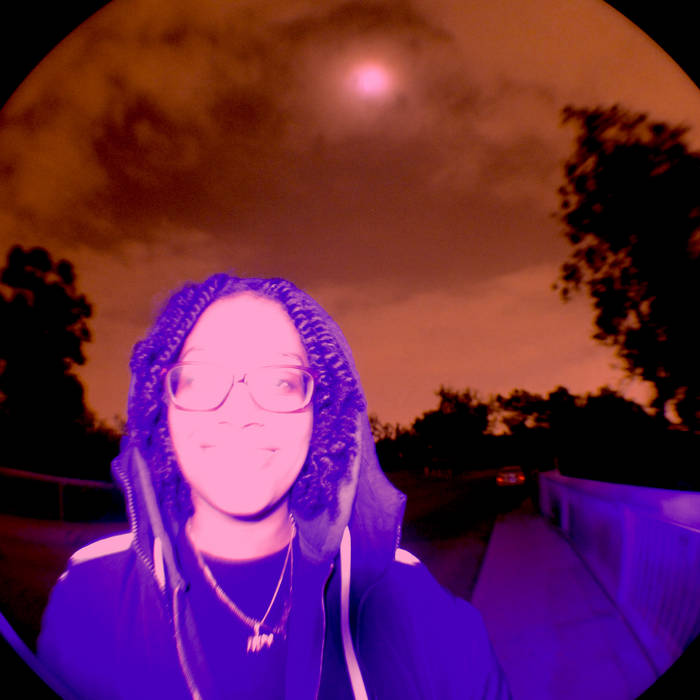