Indian Wells is a producer from southern Italy who has been releasing music for about the last ten years. His most recent project was an EP in 2020, New Ruins. His last full-length album, Where the World Ends, however, came out five years ago. Now he is back with an ambitious new album, No One Really Listens To Oscillators.

The initial concept for the album was born out of a New York Times article that Indian Wells read about a new architectural style, which had a philosophy of focusing on the idea of the “unfinished.” The article included a picture of an escalator in the middle of nowhere in Calabria, near where Indian Wells lived, and forced him to think about where he grew up, his music, and the idea of what a finished product is. As he began to write his new album, he found himself spending a lot of time working on the finest details, such as the oscillator frequency on his synthesizer. He had a moment when he asked himself if anyone would really care or notice and began to ask why we don’t take time to notice the little things and become sensitive to the minor details. It was from that basis that Indian Wells really dove into his music, also revisiting his roots in the electronic music of the late ‘90s and early ‘00s, listening to Massive Attack, Boards of Canada, Aphex Twin, William Basinski, and Border Community. As he was taking great care in his own compositions, another life event occured with Indian Wells and reshaped the album. His daughter was born in 2020 with Down Syndrome. He began to research the condition and what it might mean for his daughter, and in doing so, came across the work of the artist Judith Scott, who was born deaf and with Down Syndrome. A lot of her work dealt with how society felt that she was an “unfinished” person, and he was struck by how her art was “works that are nothing more than pure and simple expression, an end to itself, with no other purpose.” How this all comes together and translates musically into Indian Wells’ new album is that it is an incredibly thoughtful and emotionally resonant album full of beautiful electronic compositions. Obviously, it is a very detail-oriented album, and his composition skills have never been stronger in terms of song structure, melody, and rhythm. For all of the minutia, Indian Wells has also done a fantastic job of taking a step back and looking at the bigger picture of his album and arranging everything so that you really go on this exhilarating musical journey from start to finish. It’s an album that you’re really going to want to sit with and absorb it one-on-one, and then go right back and listen again to pick up more of the details you didn’t catch the first time through.

No One Really Listens To Oscillators is the album that Indian Wells has been building up to. It’s incredibly smart and philosophically engaging, but it’s also emotionally moving and fun to listen to. It’s an album that works well on multiple levels and will keep you coming back for more. 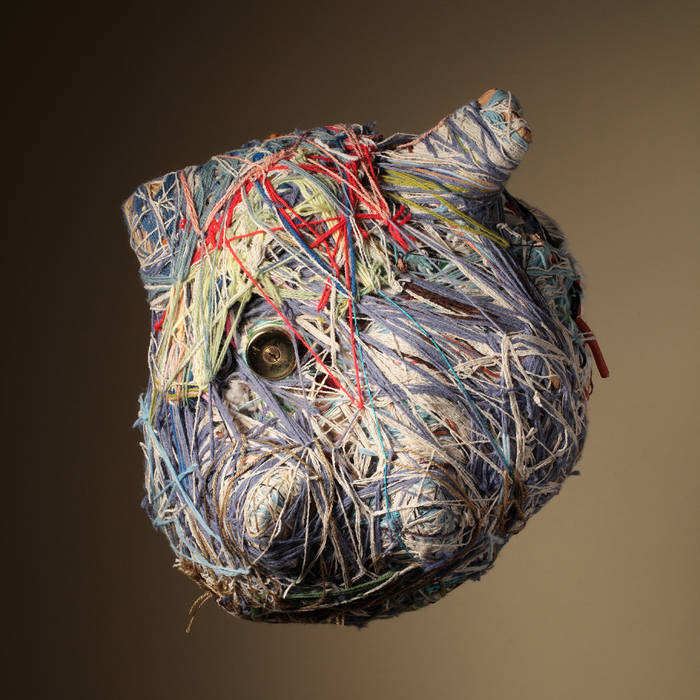