Jazz is Dead is a new-ish imprint from Adrian Younge and Ali Shaheed Muhammad, launched in March of 2020. The idea behind the label was to get older jazz musicians back in the studio and record all new material with them and try to introduce them to a younger audience. They’ve been releasing these albums at a steady rate, already giving us new projects from Roy Ayers, Marcos Valle, Azymuth, Doug Cairn, and Gary Bartz. Now they are back once again with another Brazilian jazz artist, João Donato.

João Donato is a pianist who got started as a teenager, and soon found himself playing with the likes of João Gilberto and Antonio Carlos Jobim. Over the years, he’s played with everyone from Gal Costa to Cal Tjader to Bebel Gilberto, while also maintaining a productive solo career. For JID007, he went into the studio with Ali Shaheed Muhammad, Adrian Younge, Greg Paul, and Loren Oden to knock out a new round of his hybrid style of jazz. Over the course of the album, you’ll veer into funk, soul, samba, lounge, and bossa nova, but at its core it’s always about Donato’s ear for seemingly simple compositions with a pop hook and the way his hands glide across the Fender Rhodes. Of course, he complicates these “simple” compositions with some remarkably complex harmonies, clever song structures that build out from that initial hook. When you listen to this album, you really get a sense of why Donato was not just a successful solo artist, by why so many other artists sought him out as an instrumentalist and arranger for their own albums. He’s able to walk that line between pop accessibility and jazz virtuosity and musical curiosity with the greatest of ease.

JID007 might be one of the most accessible Jazz is Dead releases to date, but don’t let that fool you. João Donato is just that clever with his arrangements to lure you in with these seemingly simple pop songs, only to build some great jazz around you. 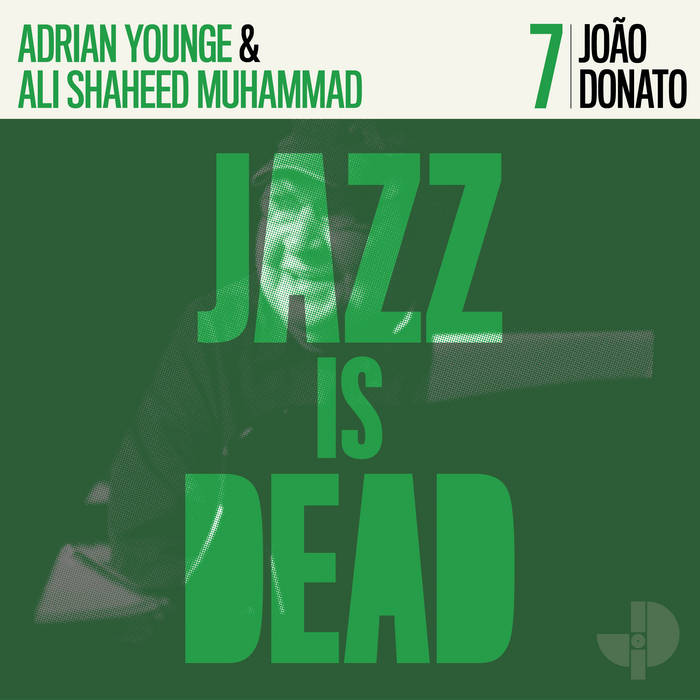