Jesse the Tree is an emcee from Providence who has been releasing music for about five years. He came on a lot of people’s radar in 2021, thanks to guest appearances on projects by Mopes and ALXNDRBRWN. He also made an appearance on Myles Bullen’s Mourning Travels, which came out in February of this year. Now he’s cashing in on that momentum by releasing his first full-length album for Strange Famous, Pigeon Man.

Opportunities like signing with an established indie label like Strange Famous are great, but then there is always the pressure to live up to the hype and the expectations. Fortunately for Jesse the Tree, all that worry goes out the window pretty quickly once the beat kicks in on the opening track, “Shakedown Street,” and Jesse starts rhyming with confidence, charisma, and skill, all set to some great production from Mopes. Mopes handles the production for the entire album, and Buddy Peace provides the cuts, and the chemistry between these artists make you feel like they’ve been working together for years, there’s just that level of comfort and understanding to the artistic give and take. Mopes can throw down a barn burner that will make you want to turn the stereo up, and Jesse can talk his shit for days with layers of clever lyricism that will have you pressing pause and rewind. However, Mopes can also produce some really subtle and introspective tracks, which opens up the album and encourages Jesse the storyteller and Jesse the person who has a lot to get off his chest about his own personal journey and the way he sees the world. We get a few guest appearances, with everyone from Sage Francis to Myles Bullen to PremRock to Early Adopted and more, and while this isn’t uncommon, what’s impressive here is just how smartly each artist is deployed, coming in on just the right song to add to the conversation and open up the album even more. It’s moves like this that make you feel like you’re dealing with an artist that has been around for years, not one who’s just getting his foot in the door. It all comes together to create this incredibly full and rewarding listening experience that you’ll be coming back to again and again.

Pigeon Man is a hell of a debut for Jesse the Tree on Strange Famous. He didn’t just find his footing, he kicked down the door, stepped in with confidence, and declared, “I’m here, motherfuckers.” 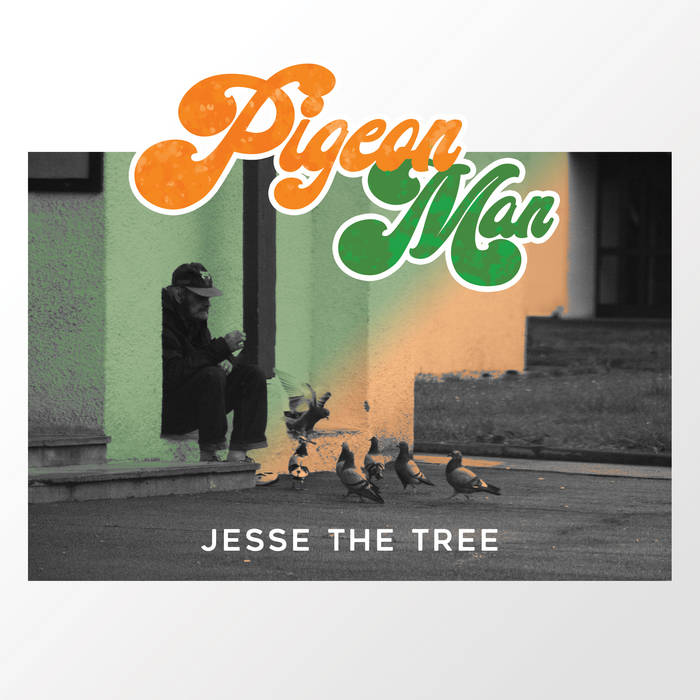