Flupke is a producer from Strasbourg, France. You may or may not know him by his given name, Jérémie Revel, which he uses as a multi-instrumentalist in the funk group The Fat Badgers. Flupke, however, is a fairly young project that only released a couple of tracks before now. IOAHI now comes out on Black Milk Music as his debut EP.

While Revel does make music as part of The Fat Badgers, do’t expect Flupke to sound anything like that. If anything, this will quickly become a fun trivia question, because you’re not likely to mix up the projects or hear much of an overlap at all. I say that because Flupke is a synth-based progressive electronic music project without much of a pop sensibility. There is some roots in European house music, but most of this EP is about building these lush synth soundscapes and the emotional resonance that comes trough Flupke’s compositions. Musically, he’s landing somewhere in between Julien Mier and Zerolex, just to get you in the ballpark. Where this project really succeeds is that for all of Flupke’s avantgarde tendencies, he’s always grounded in his melodies and his song structures so that they’ll stay in your head and give you something to hold onto as he builds around that. It’s the type of project that you just need to put on your headphones and press play and just let the music take you away. Where you really get a sense of Flupke’s talents comes through with the inclusion of the live version of the title track to close the EP. Taking a three-and-a-half minute instrumental electronic and stretching it out into a nine-and-a-half minute live performance isn’t always advised, but Flupke manages to do so without just extending break beats out forever or just endlessly noodling on his keyboards. Instead, he smartly and patiently builds and maneuvers his way through the song one element at a time, building you up and winding your way through all sorts of twists and turns without every getting boring.

IOAHI is an unexpected but welcome debut release from Flupke. It turns out that this Fat Badger had a whole other musical side to him, and he more than established a new name with this EP. 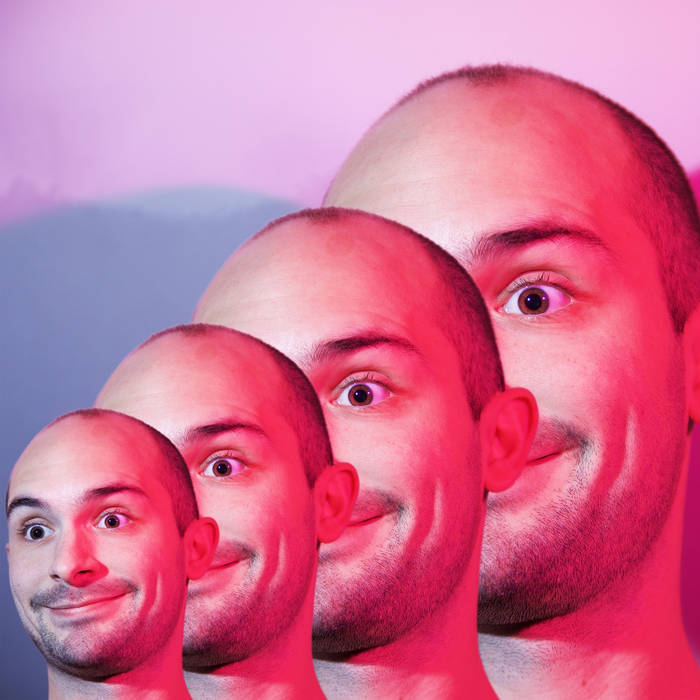