Some time ago, Columbus artist Dug (of Happy Tooth & Dug fame) made connections online with Minneapolis artist CKPITS and Welsh artist Sicksmith. Since that time, the three have worked on different projects together in different capacities, but the time finally lined up for all three to work on a project together as a trio, the EP So It Gose.

There are times for big, ambitious projects, and there are times for deeply personal solo projects. Then there are other times when you want to get together with some fellow rap weirdos and have fun bouncing different ideas at each other and seeing what sticks. On So It Gose, Sicksmith is handling the production while Dug and CKPITS takes turns on the mic. The music on this EP might sound a little weird or nerdy, a little verbose, or even a tad bit unfocused. This might all be true, but it also might not matter for its intended audience, because this EP is strictly for the rap nerds who want to listen to a fun project that bounces around from some overdriven, dystopian, new wave beats to some playful indie pop and back again. It’s for the underground hip hop fans that want to hear some emcees out-nerd each other with their references, only to drop some personal truths or keen social observations when you least expect it. It’s a short ride, but it’s a wild one packed with a lot of information, creative beats, and great chemistry.

So It Gose won’t be for everyone, but for the fans of nerdy weirdo rap that Dug, CKPITS, and Sicksmith specialize in, it will absolutely be your jam. It’s fun, and it doesn’t take itself too seriously until it takes itself very seriously. 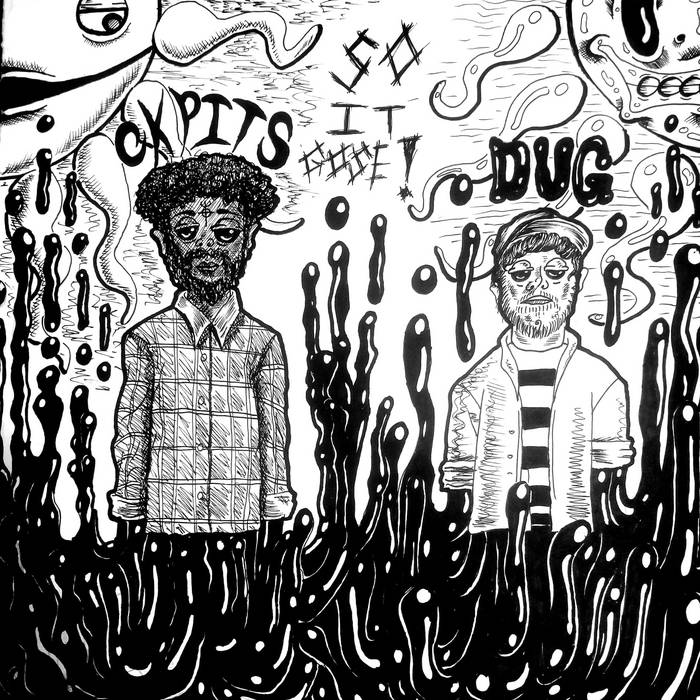 Previous: L'Orange - The World Is Still Chaos, But I Feel Better Next: Damu the Fudgemunk - Conversation Peace