Devin Burgess is an artist from Cincinnati that has been working at a prolific pace and releasing music for about the last seven years. This past year, we got a collection of unreleased demos, along with a couple of beat tapes, such as SayTheirNames and Baby Quiche. To start off 2021, Burgess takes us back three years to give us 2018.

The music for 2018 was mostly written and recorded back in that year, as Burgess was processing a relationship running its course. However, he felt to close to the situation at that time, and so he decided to sit on the material and give it some room to breath. Now, with a little bit of perspective, he’s gone back, dusted off the songs, touched up a couple and written a new one to round out the project. When I first press play on track one, “EgoPreroll,” I was a little bit worried that the music felt very generic in its modern R&B sentiments. This isn’t to say it was bad, but there lacked a specificity to it that you need as a listener to have anything to hold on to. Fortunately, though, as I stuck around and made my way through the rest of the project, Burgess does open up and let you further in and give the depth required to make a project like this work. Working with producers Kei$ha, Lo-tek, and Kelby Savage, along with producing some of the songs himself, they come together to establish a really intimate downtempo modern R&B/hip hop vibe that is just what the project needs. This allows Burgess the space on the mic to delve into the emotional journey that he went on in 2018, which he’s able to handle with maturity and grace. The whole thing makes for a really personal listening experience, the kind that you’ll want to listen to alone so that you can get inside your own feelings as you’re processing the project.

2018 is a thoughtful rumination on a relationship that didn’t work out the way that Burgess might have initially thought, but with some distance, he’s been able to learn from the experience and channel it into some moving music. 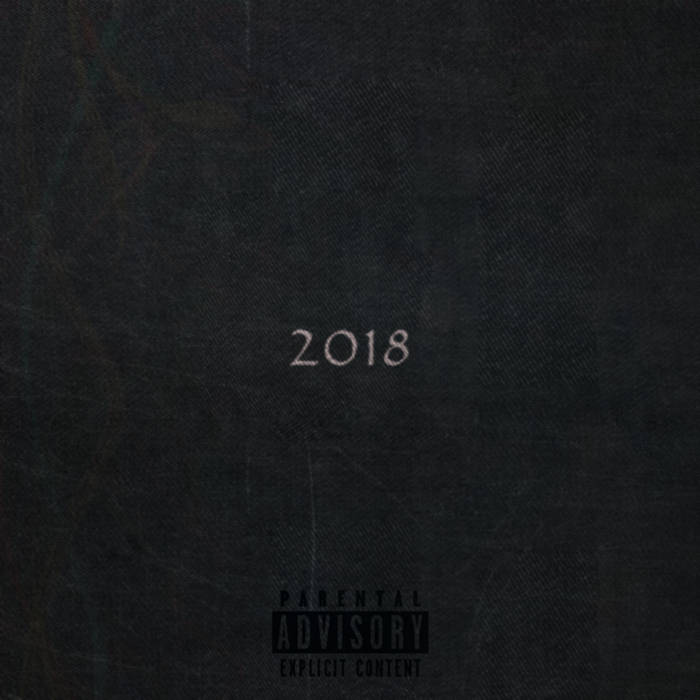