Deantoni Parks is a drummer/composer/producer who has been working for over twenty years, playing in groups like KUDU and Omar Rodriguez-Lopez Group, and doing session work for everyone from Meshell Ndegeocello to John Cale. In 2015, he debuted his solo project called Technoself with a self-titled album, in which Parks was really able to explore the abstract ways in which live instrumentation can play with and against the capabilities of recording technologies. In 2019, he dropped a Technoself project called Westwave, in which he explored these avantgarde compositions through the sampling and deconstructing of old country and western records. Three years later, he’s back with a new EP of experimental music of the same variety, Westwave 2.

Deantoni Parks is never going to spoon feed you a pop song, most certainly not when he’s giving you a Technoself project. As with the previous Westwave project, Parks is deconstructing these old records to some of their smallest segments, giving you just enough to catch an acoustic guitar, slide guitar, or chorus, just for example. He’s then rearranging all of these segments into new compositions entirely, and then playing live drums throughout. With another producer, or even with another project, this could be assembled in a smoother or more subtle way, but part of this project is an awareness of the work behind the curtain. So while you can get a sense of melody and funk if you sit with a track long enough and take a step back, there’s always going to be just enough hurky jerky motion and repetition to keep you aware of the active technology at play. With all of this said, this type of music clearly won’t be for everybody, but for those that can appreciate an ambitious musician pushing sampling and live drumming over the edge, this is absolutely fantastic. It sounds a little odd at first, just because you’re not being exposed to projects like this every day, but if you’re feeling adventurous and sit with a bit, you start to see the brilliance in what Parks is doing with a project like this.

Westwave 2, and for that matter, all Technoself projects, won’t be for the masses. That’s okay, though, because we need artists like Deantoni Parks pushing the artform in strange and unexpected directions, tearing through your grandfather’s collection of country and western albums and making something completely unexpected from the scraps. 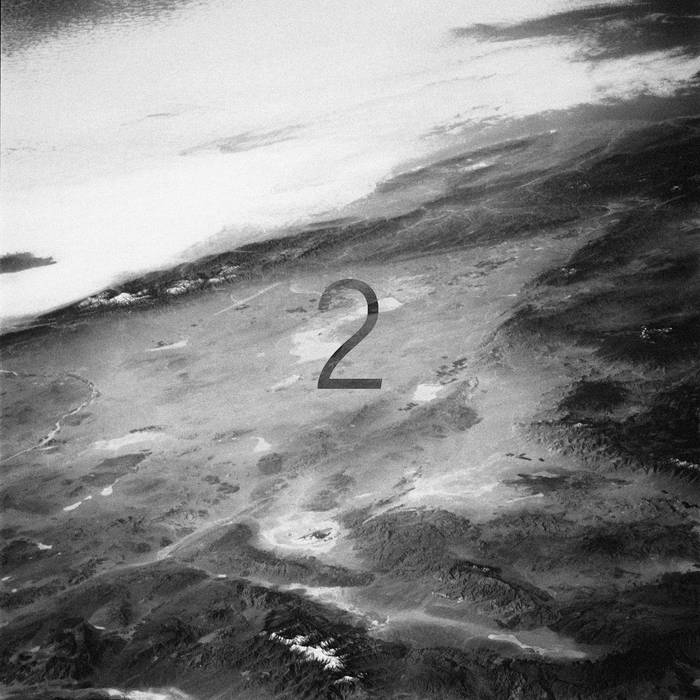