Cyesm is an artist from France that has been releasing music for over two decades. Over those years he’s given us a wide variety of projects that range from classical to hip hop and everywhere in between. His most recent project came in 2019, when he gave us The Sinner and the Priest, a soundtrack to a whodunnit that only exists in the minds of the listeners. Now he’s back with a new full-length album, New Worlds.

With each Cyesm release, there’s a short moment between pressing play and when the music starts where you don’t know what type of musical journey you might be going on. It could be a beat project, it could be more jazz-oriented, it could veer off into the world of post-rock, it could be classical, or it could be a mix of all of these things, or none of them. That’s the fun when you’re dealing with a talented musician like Cyesm. With New Worlds, the project is rooted in classical music and structure, but Cyesm finds ways to bring in elements of post-rock, soul, hip hop, and jazz, always deploying each technique in the service of the song and the album, making sure that everything fits together seamlessly. As a result, this is an album that you really need to sit with and take the time to absorb everything that’s happening, since Cyesm is really subtle with his compositions, but also incredibly ambitious. What this means is appreciating the intricate drum beats of one track as they propel the album forward, but then taking a moment to step back as Cyesm starts to build slowly with layers of strings and guitars. We get a few appearances from guest vocalists on the album, strategically spread out, with Ineige and Clelia vega providing some soulful performances that take the project over the top. Bringing all of these elements together, we get music that at times brings to mind acts like Massive Attack and His Name is Alive, but it never really sounds like either since it is all filtered through Cyesm’s unique musical lens.

New Worlds won’t necessarily blow you away at first, but if you take the time to really soak it all in, the beauty and the intelligence of Cyesm’s composition will really sneak up on you and grow over time. This is a gorgeous album from a veteran who still manages to challenge himself and his listeners. 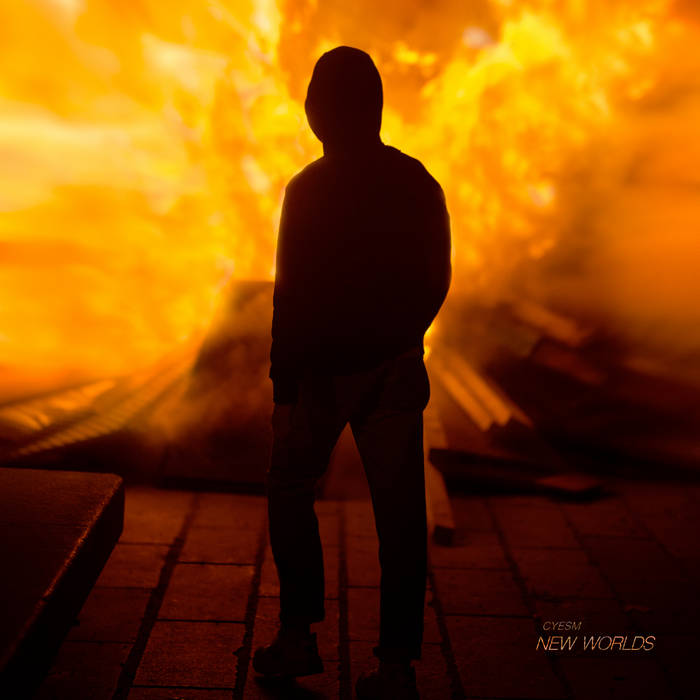