Chairman Maf is a producer from Sheffield that has been releasing music since the early 2010s. His most recent release came about a year ago when he released the EP Muff. Now he’s back with an EP called PAWN, a tribute to Ben Chijoke, aka Ty, who passed away this May due to COVID-19.

While this EP is serving as a tribute to Ty, you don’t need to expect any major departure in style from Chairman Maf. The tribute is buried within the music, which in turn is the soulful midtempo instrumental hip hop that we’ve come to expect from Maf. It’s an EP that finds Maf contemplating death and the pandemic, so there is a fairly somber tone to much of the EP, but it’s not only all doom and gloom. There is also some moments of warmth and reflection as well, all filtered through this boom bap lens of psychedelic soul. It’s the type of EP that sounds nice at first, but then continues to grow on you with each listen, which reveals the clever ways in which Maf is flipping his samples and folding in different sample sources and putting them all in conversation with each other to create this greater soundscape that becomes PAWN. It’s a beautiful project to just sit with an absorb and reflect on.

PAWN is the type of EP we’ve come to expect out of a veteran producer like Chairman Maf. It’s an emotional reflection of the complicated times that we are currently living through, but it’s also just a really nice and well-developed instrumental hip hop EP that sounds great coming through your headphones that you can lose yourself in for a few minutes before getting back to whatever is happening in the world. 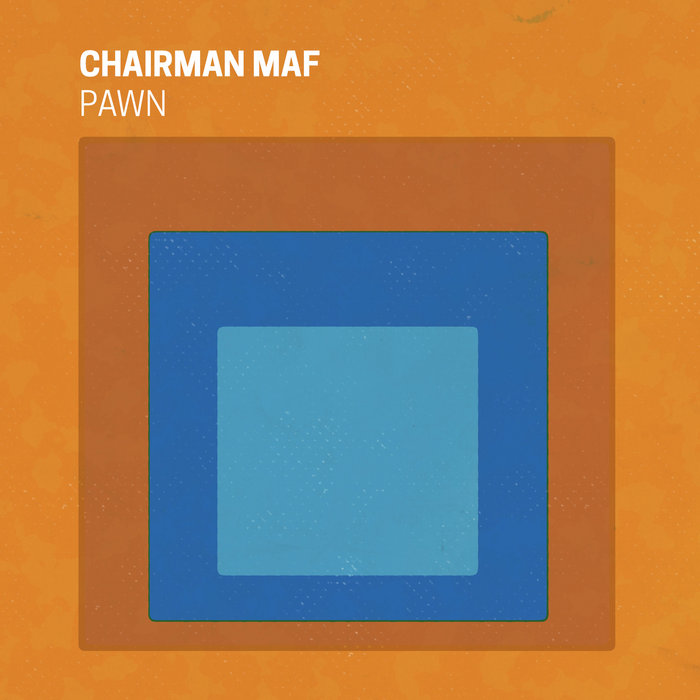