BLKrKRT is a producer from Fort Worth who has been on a tear in recent years, releasing complex and original instrumental projects as Black Siddhartha, Ancestors, and Black Rock & Roll. The third and most recent volume of his Black Rock & Roll series came just this past February. Now he’s back with a different sort of project, indigo 4.0.

When you work on ambitious projects like the ones mentioned, it can be nice to rebound with something simple and short, something where the stakes are low. That’s the general feeling going into indigo 4.0, which was released with the simple statement, “contagious melody, impassioned rhythms. unplug, reboot.” However, when you’re dealing with someone as talented as BLKrKRT, even something as straightforward as a nine-track down tempo project can quickly take on a life of its own. That’s because even when BLKrKRT is taking things easy, he’s still got a lot of interesting musical ideas floating around in his head, and he might start chopping up samples in unexpected ways and switching up rhythmic patterns on you, just because he got a wild hair and wanted to see if something interesting would happen when he did it. And of course it gets more interesting, even as BLKrKRT is still maintaining this laidback and peaceful mood across the release. When you put it all together, you get a project that is totally great to chill out to and just soak in the vibes, but if pay closer attention, you’ll be rewarded by all of the interesting flourishes BLKrKRT is adding to spice up this downtempo music and make it his own.

indigo 4.0 is short and sweet, and for BLKrKRT it’s a fairly low key project. It’s all relative, though, because even when he’s giving you a downtempo instrumental project, he’s still elevating the subgenre to the next level. 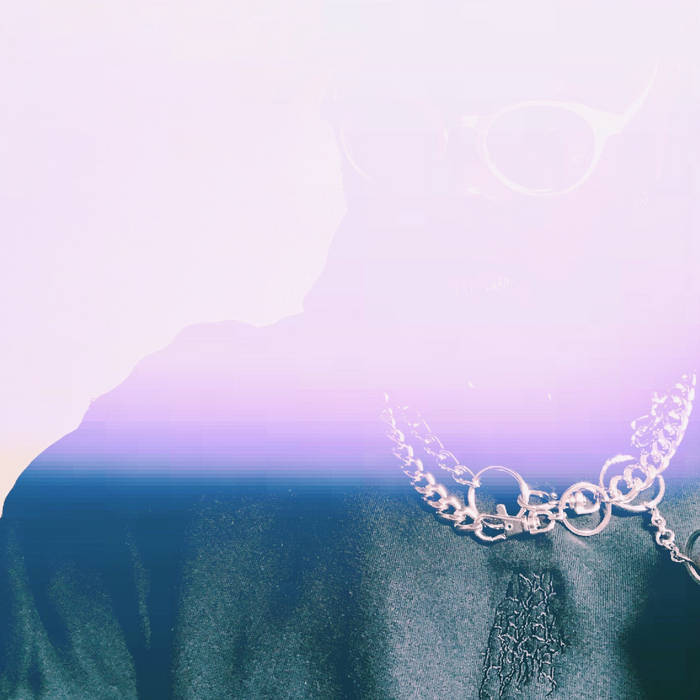