BLKrKRT is a producer from Fort Worth who has been releasing music for about the last decade, and he’s worked with artists like Tornup as well as maintaining a solo career. He’s also been fairly prolific, especially recently, with Ancestors II (B-Sides) coming just this past June, and another project, Blacker II coming just last week. Now he has another solo project, Black Rock & Roll.

Black Rock & Roll is an interesting project in that it can simply be described as a collection of breaks and loops recorded in 2014 that went unreleased, but you would be sorely mistaken to consider this some sort of beat dump or a cash grab. That’s because for most producers, with a collection of unreleased breaks and loops, it just means that you’re getting some midtempo boom bap beats built off of some soul samples that aren’t developed enough to sound interesting. In the case of BLKrKRT, he’s actually giving you all sorts of abstract and unexpected interpretations of the roots of Black rock and roll and translating them into a hip hop context, but only in the loosest sense of both genres. If you’ve spent time with BLKrKRT’s previous material, this shouldn’t come as a surprise, but what makes his music so satisfying is that even on a project like this, nothing is ever predictable. You just have to strap yourself in and see what different directions he might take the music in. At one point, you might be feeling a hip hop groove, and another moment you might be feeling the power of some rock guitar, and yet at another moment you might feel like you’re listening to a free jazz/prog album. All bets are off. The only things you can be sure of is that the music is going to be soulful, thoughtful, and challenging.

Black Rock & Roll is another great release from BLKrKRT, exploring the roots of rock and roll in a way that is completely unique to his artistic voice. It’s a wild ride from start to finish that will make you think about where the music comes from and where it might go from here. 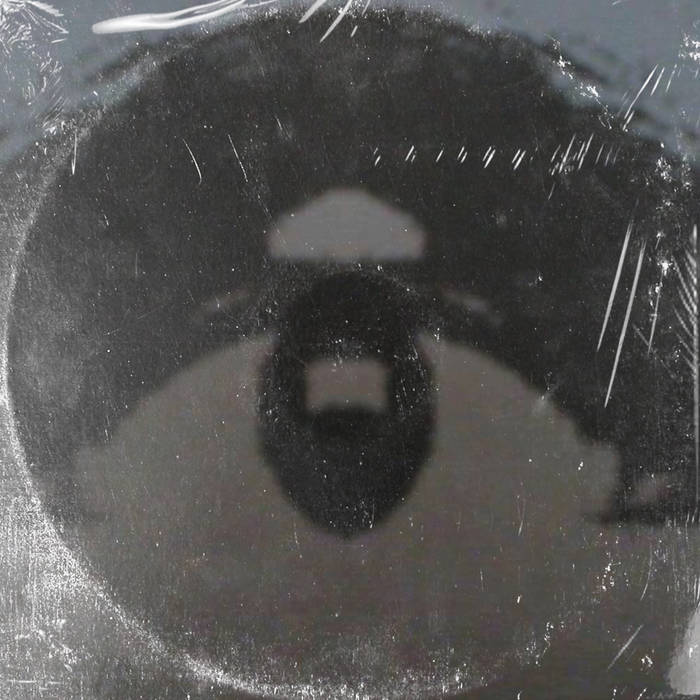