Ever since Fort Worth producer BLKrKRT came on our radar just this past January when he collaborated with Tornup for the album Hologram Zoo Vol. 1: The Crypt, we’ve learned that he’s as prolific as he’s creative. Just this past month, he gave us the album Ancestors, which further cemented his status as one of the most innovative avantgarde electronic composers working today. Apparently, there was so much material recorded for the album, he’s now come right back with a new album, Ancestors II (B-Sides).

Normally, when people release B-Sides collections, that’s an indication that it’s strictly for the most devoted fans. There might be a few hidden gems, but for the most part you can see why these songs weren’t the big singles that you love. In the case of Ancestors II, BLKrKRT could have easily titled this something else that didn’t tip his hand to us, and you wouldn’t have known. For one, when you’re working in the abstract way that BLKrKRT is, you don’t have as many traditional singles – it’s more about the album experience as a whole and the emotional journey you go on as you sit with all of these different instrumental compositions. Secondly, not only is there no discernable drop off in quality, this album plays like it was carefully composed and sequenced as if BLKrKRT planned this as a separate project. If you spend time with both volumes, you can see the connective tissue in terms of style and the way that BLKrKRT is drawing upon different musical traditions and updating them into his modern style. If this is your introduction to BLKrKRT, though, you won’t be lost. Instead, you’ll be welcomed into this really thoughtful and warm album that moves through different influences from gospel to post rock to hip hop to modern classical music to free jazz, really putting everything in play. The real magic of this project, though, is the way that BLKrKRT takes all of these influences and then makes it all his own, crafting something really beautiful and heartfelt along the way. It’s an album you absolutely need to listen to in a one-on-one situation where you can really absorb the music on a personal level and let it sit with you a while. BLKrKRT also does a fantastic job of crafting this music in such a way that while it’s definitely out there pushing the envelope, it’s not inaccessible to the average music listener.

Ancestors II (B-Sides) has no business being as good as it is. On paper, this should have been a slapdash collection of a few beats that were fine, but not good enough to make the original album. In practice, BLKrKRT gave us an instrumental album that is just as good as the original volume, if not better. So carve out some me time and dive into some truly innovative electronic music. 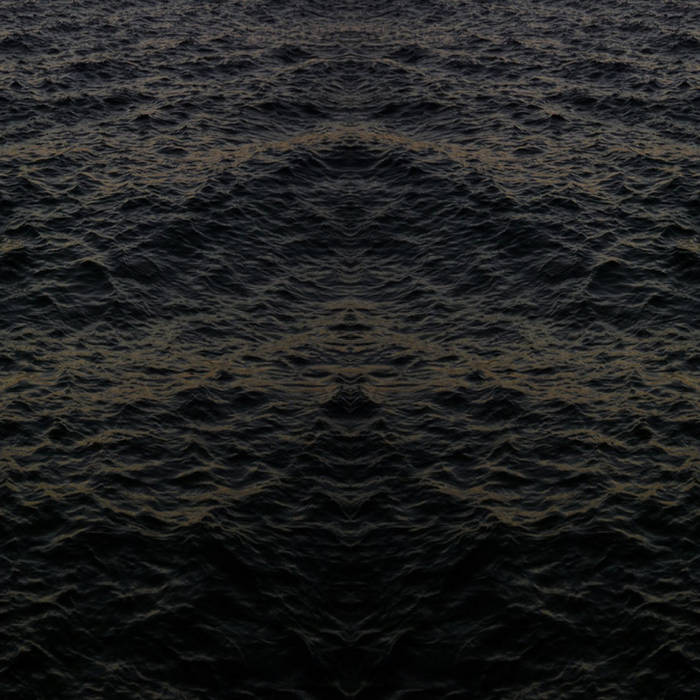 Previous: Declaime x Madlib - In the Beginning Vol. 1 Next: Andrea Swensson - Got to Be Something Here: The Rise of the Minneapolis Sound