Batsauce is a producer originally from Jacksonville but now based in Berlin. He has been collaborating with artists and releasing solo material for years, but he’s showing absolutely no signs of slowing down. A month after delivering an album with emcee Qwazaar, Stoned Giant, he’s already back with a solo album, Wolf’s Clothing.

Batsauce has given us a lot of different looks over the years, but for Wolf’s Clothing, he goes back to one of his earliest loves – jazz. Now, hip hop producers have been digging in the jazz crates for decades to cook up some boom bap beats. On occasion, though, there have been a few artists that have pushed the fusion between the two genres a little further, such as Madlib, who went deep in the early to mid ‘00s when he dug in the Blue Note vaults or when he made up his own fictional combo, Yesterday’s New Quintet. For Wolf’s Clothing, Batsauce isn’t going as far to create his own jazz combo, but he is taking things further than a simple beat tape of boom bap beats based on a quick loop of a jazz album. What Batsuace is doing on this album is really diving deep into the composition and feeling of certain jazz albums, taking them apart and breaking apart the elements, and then essentially remixing everything into new compositions. There are a couple times on the album where things actually fall back into your standard boom bap groove, but most of the time Batsauce is playing with syncopated jazz drumming, keeping things really intricate and unpredictable. He’s then layering elements like upright bass, piano, and more to give you a listening experience that will at once take you back in time into a smokey jazz lounge as Batsauce seamlessly blends everything together into something new, only to jolt you into the future as he starts playing samples off of each other like he’s drumming on an MPC. As a result, you get this album that is highly enjoyable and intellectually rewarding as Batsauce lives in these gray areas between genres.

Wolf’s Clothing is another excellent addition to Batsauce’s catalogue. It’s also a different type of album from the artist, who shows that even veterans that have been making music as long as he has can still challenge themselves to do something new. 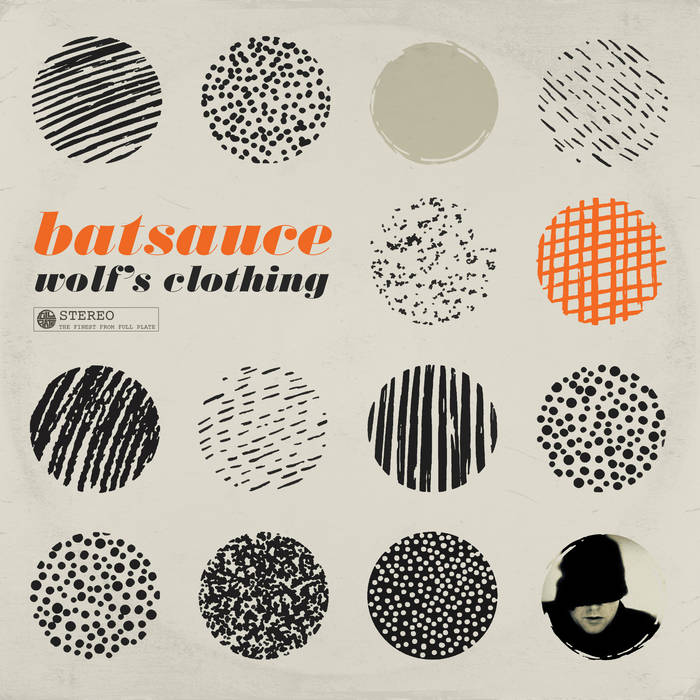 Previous: Kaidi Tatham - An Insight to All Minds Next: Progeny - Waterfruit