Bacao Rhythm & Steel Band are a group based in Hamburg, but their roots go back to Trinidad & Tobago, where group leader Björn Wagner lived and studied the steel drum before taking these skills back to Germany. Starting in 2007, Bacao Rhythm & Steel Band began garnering a following with a series of 7” releases. Eventually, they found a home at Big Crown Records, who helped them release their debut LP, 55, in 2016. They followed that up with The Serpent’s Mouth in 2018. Now they are back for round three with Expansions.

Now, if you’re an American like myself, you’re limited exposure to steel drum music probably makes you think of cheesy music for tourists. And if I told you that there’s an album full of steel drum covers of hip hop and soul classics, you might be hesitant to listen to it. I totally understand why you would have apprehensions. Here’s the thing, though – not all steel drum music is created equally, so don’t consider Bacao Rhythm & Steel Band alongside that group that was playing at the hotel you stayed at in Florida. Instead, you should be considering Bacao alongside funk and soul acts such as El Michels Affair or Brownout. For one, the music on Expansions isn’t just being played on steel drum. Steel drum might carry the melody for most of the songs, but you’re dealing with a full funk ensemble with horns, drums, bass, guitar, and keys, so you’re getting a really full and soulful sound on each of these songs. Secondly, once you spend a minute with the music, you’ll be able to tell that none of this music is being played with a wink. Any novelty goes out the window when you start to feel the grooves and hear how much love and respect is being put into their arrangements, and soon you’ll just be sitting back and nodding your head and enjoying the creativity and funk as they cover everyone from Grace Jones to Jurassic Five to Jay-Z to Erykah Badu. It works because they put in the work and put their own unique spin on each of these songs.

Expansions is a great and creative album from Bacao Rhythm & Steel Band. They take a formula that could have easily been a novelty, but they push past that and force listeners to take the steel drum for its full potential as part of soul, funk and hip hop. 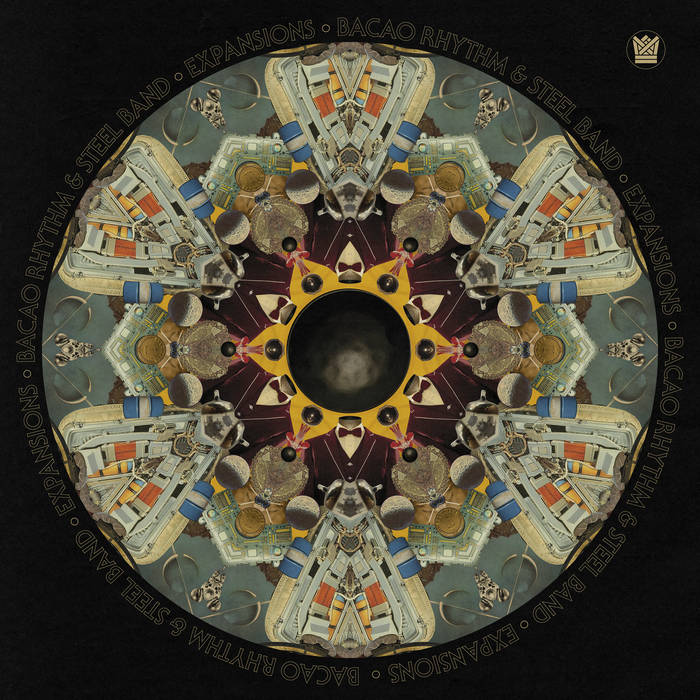