AroMa is a 23-year-old non-binary artist from Oakland who made a splash in the city a couple of years ago when they dropped a short film called Zoombug, something of a video EP that was inspired by AroMa’s love of ‘80s music. Now they are back with their official debut EP, Symphony No Harmony.

There are plenty of aspiring artists out there with no training that could desperately use access to equipment and guidance and music theory. Every once in a while, though, you come across someone with no formal training who just gets inspired and says, “Fuck it, I’m going to make what is in my head,” and then they go out and just make it happen somehow. This isn’t to imply that AroMa isn’t putting in the work, but just to marvel at the way that they were able to hear and see something in their head, recruit some creative friends that believed in the vision, and then went to record the thing with no rules holding them back. There is a foundation of ‘80s pop, hip hop, and R&B to AroMa’s music on SNH, but that foundation is then expanded upon and goes off in all sorts of interesting and unexpected directions, like Harry Nilsson and Georgia Anne Muldrow time traveled and met in the middle at 1985 to make some avantgarde pop music. With an assist from alt-R&B group SuperGood4uThing, AroMa is taking you on this beautiful adventure where they are able to explore their inner psyche and anxieties, but then also switch gears and look outward to their community and imagine what they might help build. Holding this whole project together is of course AroMa’s voice, which is incredibly self-assured, soulful, and strong in tone, leading the charge through this mix of neo-retro R&B, funk, soul, and hip hop. There are also multiple times where AroMa will make some unexpected choices with the melody or their vocal style that will catch you off guard, but then when you have a chance to see where everything is headed and how it all fits together, you realize how smart and creative AroMa is. Symphony No Harmony is an EP that gives you that immediate feeling of nostalgia, but then AroMa steps on the gas and says “thanks for the inspiration, but I’ve got a new path to forge.”

As I get older, I’m always curious to see who the next artist will be who will come up and do something that really makes me sit up and marvel and the creativity and the sense of adventure. AroMa has done that with Symphony No Harmony. It’s an incredible piece of art on its own, but it’s even more exciting to know that this is just the foundation that they can build on going forward. 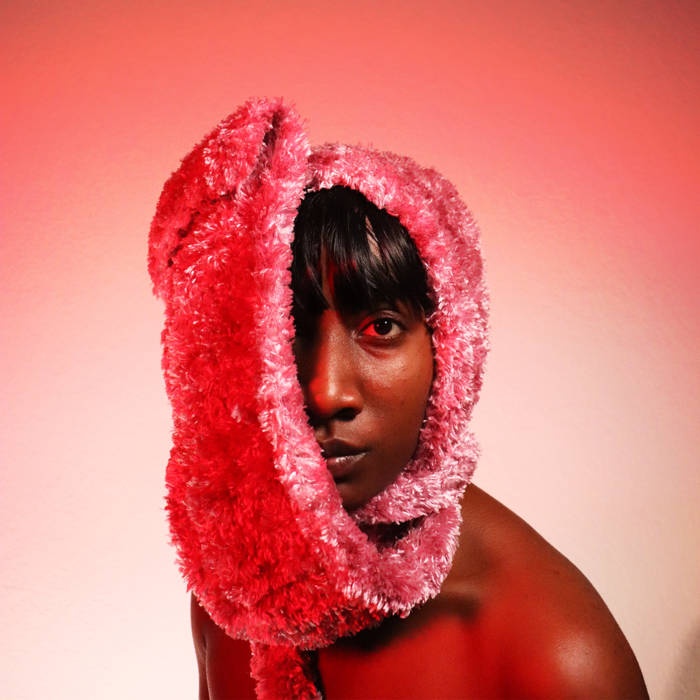