Alfred Banks is an emcee from New Orleans that has been going hard for about the last seven years or so, working with artists like Mega Ran, Marcel P. Black, and The Soul Rebels along the way, as well as touring and releasing solo material at a steady clip. Just this past May, he released an album with Sedrick Avenue called One Guy Standing By Himself. Now he’s back with a new EP, The Range.

The Range is an appropriate tile for a project like this, because in just four songs, Alfred Banks covers a lot of ground and shows you a lot of different sides to himself. You want to turn up and party? You want some New Orleans bounce? You want some shit talking? You want some Dirty South? You want some romance? You want some intimate and personal songs about relationships and mental health? Well, good news, because Alfred Banks is giving you all of that and more on The Range. He’s also giving you all of this with a ton of charisma on the mic, plenty of lyrical dexterity, and most importantly, he’s giving you a lot of himself and his personal journey in the music. As a result, you’ll get so sucked up into his world and the musical journey you’re going on, it will probably catch you off guard when the EP suddenly comes to a halt, and you’ll find yourself going, “Is that all?” That’s because Banks is just that mature and well-rounded as an artist. He’s able to get you wildin’ out and all in your feelings and then back to one in the course of this EP.

The Range is an excellent addition to Alfred Banks’ discography, and a great crash course if you’ve never listened to him before. It’s fun and exciting and intimate and deeply personal and moving all packed into four tight songs with no filler. 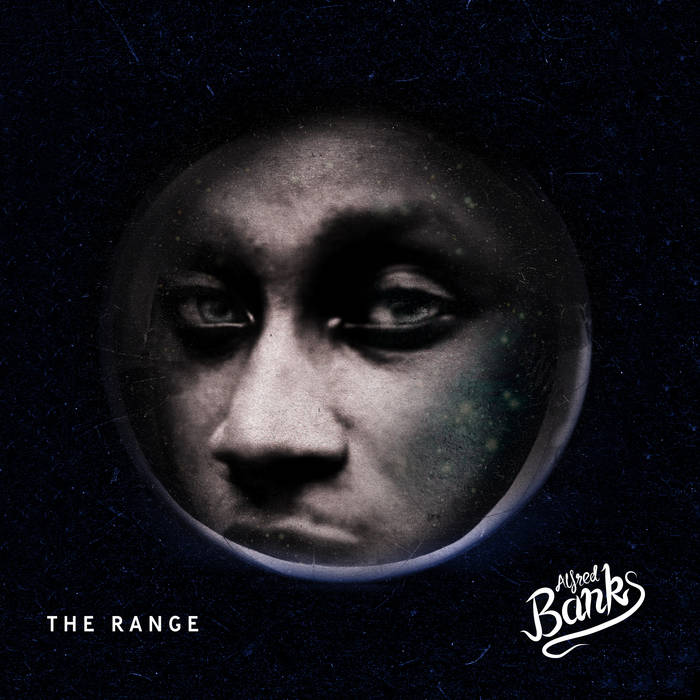 Previous: AroMa - Symphony No Harmony Next: NNAMDÏ - Are You Happy