Stimulator Jones is an artist from Roanoke, Virginia. He has been releasing music since 2014, but it was in 2018 that he had his breakthrough moment, when he released Exotic Worlds and Masterful Treasures on Stones Throw. He had a busy 2021, releasing La Mano on Mutual Intentions, as well as Low Budget Environments Striving For Perfection on Stones Throw. Now he’s back with another album for Stones Throw, Round Spiritual Ring.

Depending on which Stimulator Jones projects you’ve spent time with, you might have a different perception of him. Some might think of him as a beatmaker, others might think of him as an indie electro-soul artist. On Round Spiritual Ring, we are getting the latter. Taking it’s title from Jones’ misinterpretation of the chorus to “Raspberry Beret” as a young child, this is Stimulator Jones’ Quiet Storm album. By that I mean that we are getting a lot of ‘80s-inspired R&B slow jams, with a couple of exceptions. Jones is singing love songs in falsetto, and drum machines and keyboards are forming the foundation for most of the tracks. Jones doesn’t have the biggest voice in the world, but he has a nice tone and never tries to do too much with it. He focuses on creating some solid melodies and staying within the song, and then lets his songwriting, arranging, and playing of multiple instruments carry him the rest of the way. The good news is that’s really where his talent lies, so it all works out nicely. Fat Tony makes the only guest appearance on the album, dropping some rhymes on “Talk To You,” bringing the album into a more contemporary setting. The most unusual track, however, is “Peace, Love, Respect & Adoration,” which finds Jones taking the music to this guitar-driven psychedelic realm that is a bit unexpected. Despite the departure in style, there are enough connecting points to the rest of the album that it doesn’t feel too out of place when you take a step back and look at the album as a whole.

Round Spiritual Ring is a solid album from Stimulator Jones that delivers on the Quiet Storm front for 2022. It’s smooth, has some nice grooves, and it’s got great songwriting and melodies that will stick with you long after the album is over. 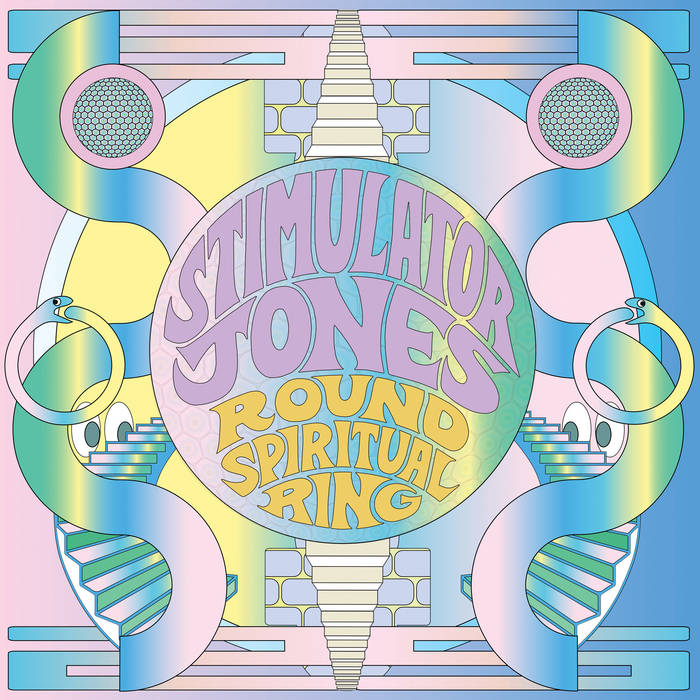