spacemayor is a producer out of Albany who is relatively new to the game, or at least under this alias. He now makes his debut with his album, guilt milk.

There are a lot of different ways to approach a solo album from a hip hop producer, whether it be the compilation approach with many different emcees hopping on, or the fully developed instrumental songs, a la DJ Shadow, or there is the extended beat tape congealing into something greater, a la Donuts. For guilt milk, spacemayor opts for something in between the traditional instrumental album and a beat tape, where he will zip through several shorter tracks that all connect together, and then land on a couple of two-to-three minute songs where things become more developed and focus on one particular sound for a while, to really let things sink in. It’s an approach that’s easier said than done, since it requires not just some good random beats and a few songs, but some really smart sequencing and finding ways to put things in dialogue with each other so that you don’t just feel like you’re on shuffle mode. spacemayor is doing just that on this album. He’s creating a really interesting soundscape where he combines jazz, classical, opera, and other gentle elements, and then puts them in dialogue with synth pop, funk, R&B, and of course, hip hop. One of the most interesting moments on the album comes from the inclusion of the lone emcee to be featured, izrael, who takes things to this disjointed stream-of-consciousness area that is reminiscent of Kool Keith. This then transitions into “sunyata” which features this really warm and peaceful interplay between Rhodes and soprano sax, which I feel is a nice microcosm of what this album is like. It’s not something that I would draw up as a game plan and try to teach someone how to do, but spacemayor keeps finding a way to bring in all of the different disparate elements and put them in dialogue with each other, always subtly shifting the tone on the album, making sure nothing is out of place.

With very little information about himself available, I didn’t know what to expect going into guilt milk. What I found was a producer with a veteran’s touch, very sure of what this album was doing and where it was going, and how everything was going to come together, even when I as a listener wasn’t sure where things were headed. I don’t know where spacemayor is going to go from here, but I’m excited to find out. 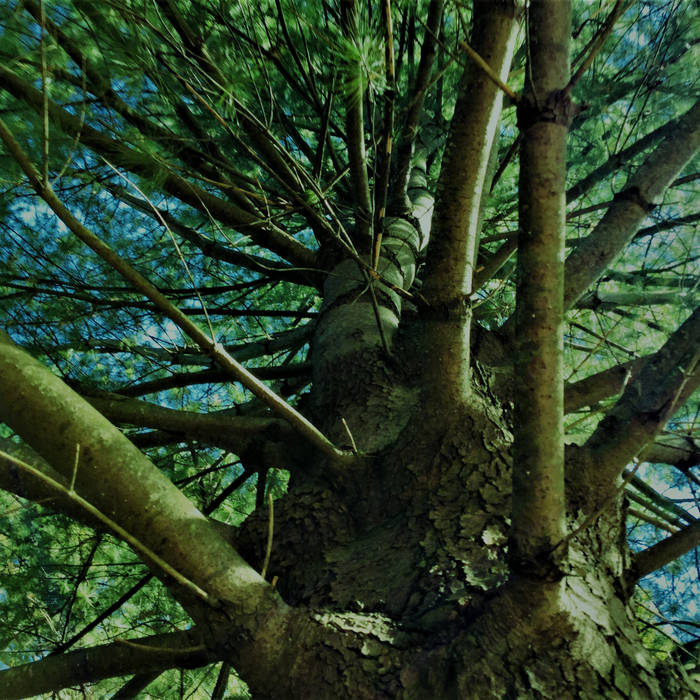