Minneapolis producer Shrimpnose has been really kicking things into gear over the last couple of years, dropping two EPs in 2018, a collaborative album with vocalist K.Raydio in 2019, and already dropping a full-length album back in May of this year, Before It’s Too Late. He’s not done, though, following that up with another excellent full-length album, A Ghost From a Memory.

In 2020, there are a lot of artists who release instrumental downtempo albums, and a lot of them are perfectly fine, but kind of forgettable. Every so often, though, you come across an album like A Ghost From a Memory, and you realize just how rich and rewarding and inventive a downtempo album can be. This happens for a few different reasons, but they all come down to Shrimpnose not being afraid to try new things out and break “the rules,” and just translating deep emotional moments of his life into the music. A Ghost From a Memory is an album that is dealing with grief, loss, angst, and ultimately healing and comfort. The really magical moments on the album come where the experimentation and emotion line up perfectly, such as on the song “So Long For Now.” On the track, a pitched down and warbled vocal clip isn’t always clear, but as acoustic guitar, percussion, and other found sounds come into the composition at a gentle pace, you’re able to make out the voice plaintively singing, “Please Don’t Go.” In this context, it feels as though you’re hanging on to an emotion, even though the crispness of the memory of someone you’ve have to say goodbye to has faded. And that’s the beauty of A Ghost From a Memory. Shrimpnose is experimenting with source material, whether it be for percussive or melodic elements, never satisfied to ride out the same boom bap rhythms or string samples you’ve heard a thousand times before, and not always lining everything up perfectly like you were taught in music class. Even though he’s switching things up and trying unusual sounds, though, it’s always done with a purpose, and he’s always making sure that it lines up with the emotional journey of the album. It’s rewarding intellectually, but if you’ve ever had to go through the stages of grief yourself, this album will resonate much louder on an emotional scale. Given this combination of experimental techniques and emotional content, I would have to put this album is right up there with One Word Extinguisher. It’s just that good.

Shrimpnose initially caught my ears several years back now, and it’s been a pleasure to watch him fulfill his potential as a producer. He’s been busy making some really great music in the past two to three years, but even given all that, A Ghost From a Memory is a huge step forward for Shrimpnose. 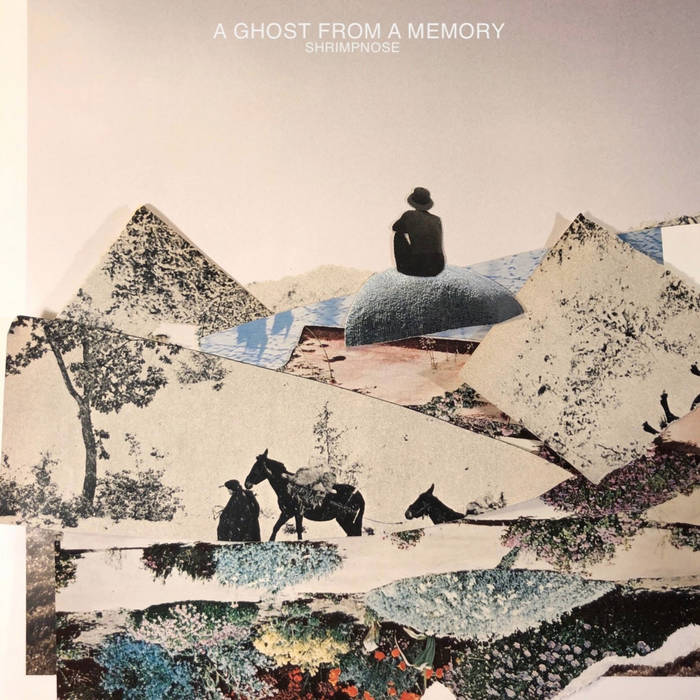