SB The Moor is an artist from California who is part of the Ruby Yacht crew, as well as having several releases on Deathbomb Arc over the years. We most recently heard from them this past December, when they teamed up with Progeny to release an EP called Sleeping in Seattle as part of Fake Four’s Freecember series of releases. Now they are back with a brand new full-length album, In Babylon!

There are few things more exciting than that moment when you realize that an artist has taken a major step and leveled up with their new project. I was about three songs in the first time I listened to In Babylon! When I said to myself, “This is incredible.” Over the course of the album, SB is rhyming and singing and screaming and talking about the state of the world and their place in it as a Black non-binary musician. It sounds interesting enough on paper, but in less experienced hands, an album like this could easily have sounded really cheesy and preachy. It could have just meant well, but not have been fun to listen to. In SB The Moor’s hands, however, this turns into a really heartfelt and creative plea to not just accept the world the way it is and how it is currently crumbling, but to listen to those who might be different from you, learn from them, and then get up off your ass and do something. It helps that SB The Moor has been working for years and learning how to harness their energy in such a way that everything sounds exciting and you’re never sure where their delivery on the mic is going, but you know it’s going to be exciting, so you just end up hanging on every word. Musically, SB has found just as interesting a balance, moving from noise rap to hyphy to trap to underground hip hop to R&B and alt-folk over the course of the album, often combining many of these elements within one song to create a style that refuses to be boxed in. When you put it all together, you get an album that is unpredictable and exciting, yet SB always manages to reign everything in just enough so that nothing ever gets away from them. The messages are clear and heartfelt, delivered with substance and charisma, finding just the right balance between pop accessibility and experimental chaos.

In Babylon! is the album that SB The Moor has been building up to. Everything lines up perfectly, creating an album that refuses to be boxed in. It will keep you on your toes, inspire you, and then kick you in the ass. Then you’ll immediately want to start over from the top to catch everything you missed the first time through. 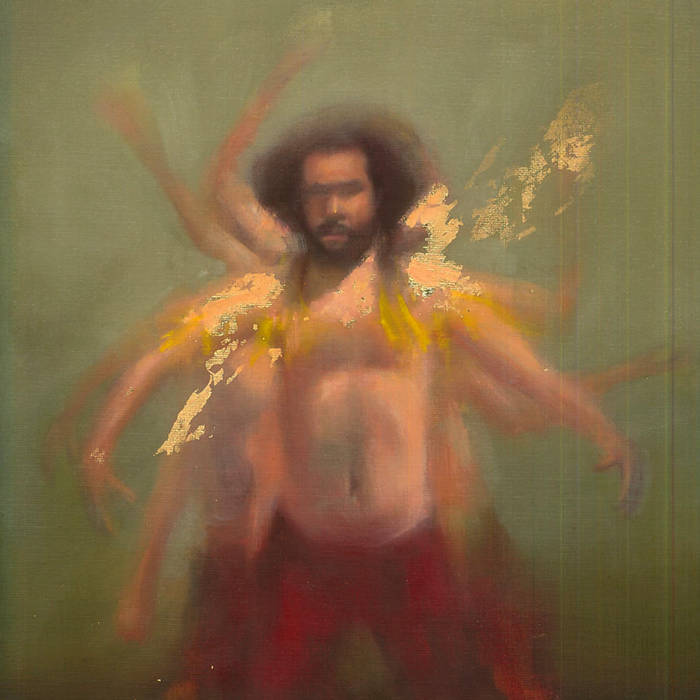 Previous: Elaquent - Long Drives to Nowhere Next: Lipphead - In The Nude